Was it a handball or wasn't it? Local refs learn of the latest changes to rules for next season 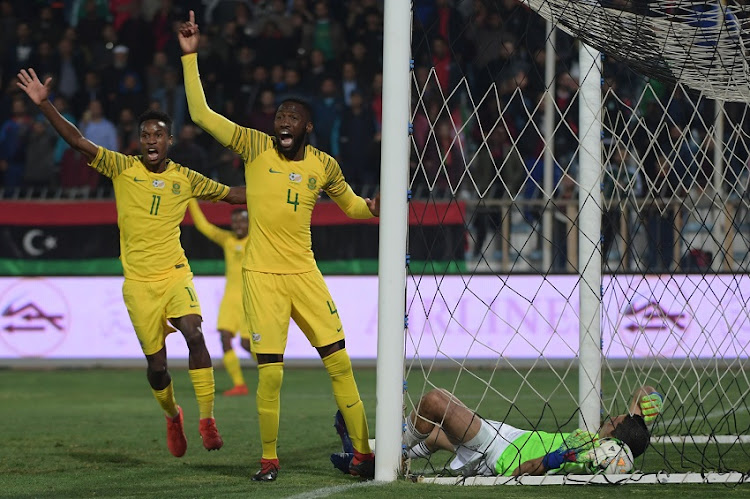 What is a handball or wasn't it? This is most vexing questions for football fans on the pitch these days.

But there will hopefully be a little more clarity next season when a tweak to the rule is introduced from the start of next season.

Local referees have been working through changes to the laws of the game that will be implemented in South African football from the start of the season.

All top local refs have been in a workshop over the last two weeks where they have been introduced to changes that are set to be implemented from the start of the 2019-20 season.

The major changes were recently approved by the International Football Association Board‚ which controls the laws of the game are:

*At a goal kick or free kick for the defending team in their own penalty area‚ the ball is in play as soon as the kick is taken. In other words‚ it can be played before it leaves the penalty area which was not the case before.

But IFAB has also sought to provide a more precise and detailed definition of what constitutes a handball‚ which is likely to have the biggest impact.

It is an effort to clear up the murky waters of what exactly is a deliberate or accidental handball‚ where much of it is left to the discretion of the ref and where fans continue to be confused.

“It remains to be seen‚ however‚ if its tweaking of the handball rule goes far enough to satisfy all those referees who maintain that interpreting the handball law with both fairness and consistency has become a near impossible task‚” said British-based football columnist Ian Plenderleith.

All changes come into force on June 1.