'We can qualify for Japan Games' 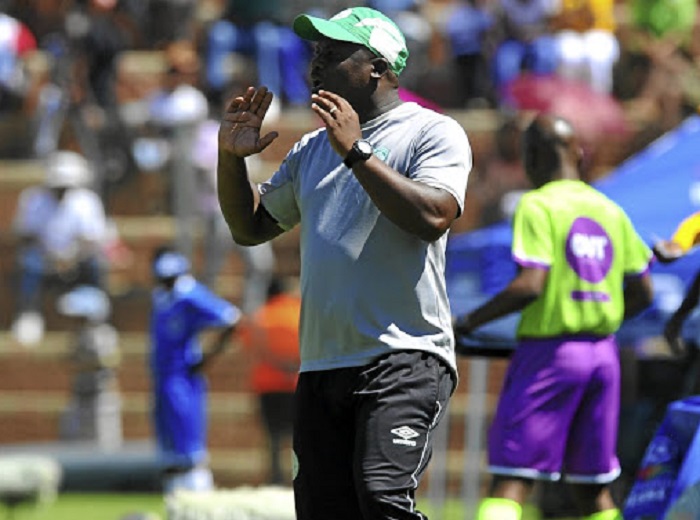 One of the integral members of the SA Under-23 team that qualified for the 2000 Sydney Olympics, Abram Nteo, has backed the current crop of players to qualify for the next edition of the Olympics in Tokyo, Japan, next year.

SA face Angola away in the first leg of the CAF U23 Africa Cup of Nations.

"I have seen the squad ... it's very strong. I am optimistic that we will qualify for the Olympics. We made it to the last edition in Brazil [in 2016] ... so it shows we are taking it seriously. We must make it a trend to qualify for international competitions at all levels," Nteo said yesterday.

Nteo and his charges are expected to land in SA tomorrow after a 10-day trip in the UK. The tour was a reward for Phunya Sele Sele for winning the reserve league title.

Nteo featured in all three of Amagluglug's games at the Sydney Games, as the local U23s were previously known.

They famously thumped favourites Brazil 3-1, but failed to advance to the knockout phase, losing the opener to Japan and the last group match to Slovenia.

"We tried our best in Sydney ... we had a strong team, your Benni McCarthy, Siyabonga Nomvethe and Steve Lekoelea, among others, but we didn't make it. The current team must play with freedom and enjoy the game ... that's all," Nteo said.

Brazil's games were SA's second Olympics as far as the men's football is concerned and we are yet to make it through the group stages.