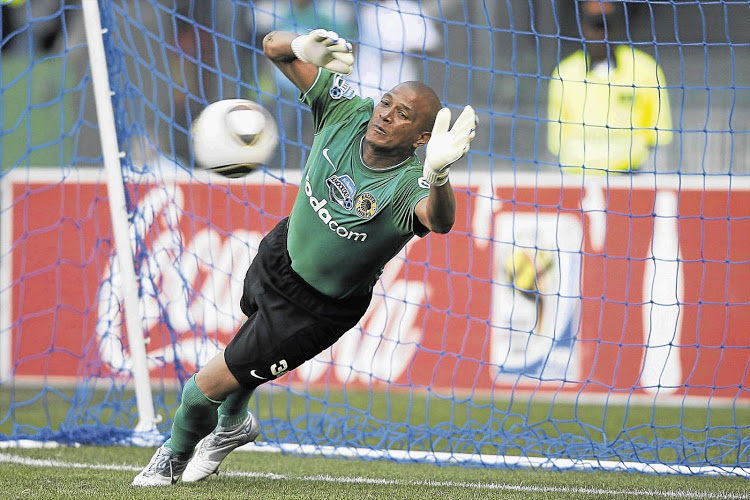 This was confirmed by his hometown club Maritzburg‚ where he served with distinction as a player and coach.

"The club has learnt with sadness of the passing of former goalkeeper coach‚ Arthur Bartman.

"Prayers and thoughts go out to the Bartman family during this time. You will always be a part of the Team of Choice‚" said the struggle club in a statement on Twitter.

Maritzburg did not clarify circumstances surrounding the passing away of the soon to be 47-year-old‚ who was born and raised in Pietermaritzburg.

Bartman had a stellar and sustained journey-man playing career and represented over 15 top clubs since making his debut for African Wanderers in the 1997/1998 season.

He retired in June 2013 while on the books of Chiefs after a successful stay that yielded two Telkom Knockout cups in successive seasons.

Bartman was promised by Chiefs boss Bobby Motaung to be integrated into the Amakhosi youth development system as a goalkeeper coach after hanging up his gloves but the plan was never realized.

He joined Maritzburg as a goalkeeper coach under Ernst Middendorp the following month in July and said at the time he was to enroll for his coaching badges while in the job.

Bartman is a veteran of nearly 20 seasons in the professional ranks and he counts among others Bush Bucks‚ Moroka Swallows‚ Dynamos‚ Bay United‚ Golden Arrows‚ SuperSport United and Maritzburg as his former employers.

He was to celebrate his 47th birthday next week Tuesday March 26.

South Africans have taken to Twitter to share messages of love and support after news of the death of Arthur Bartman. Bartman on March 19 2019 at the age of 46. Bartman, who was due to turn 47 on March 26, was goalkeeper and coach at the KwaZulu-Natal club.