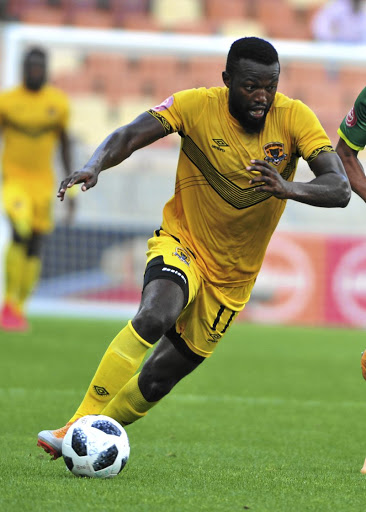 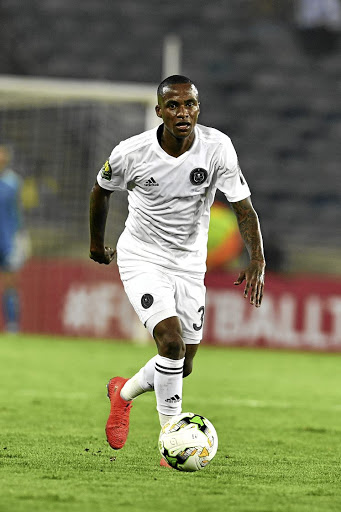 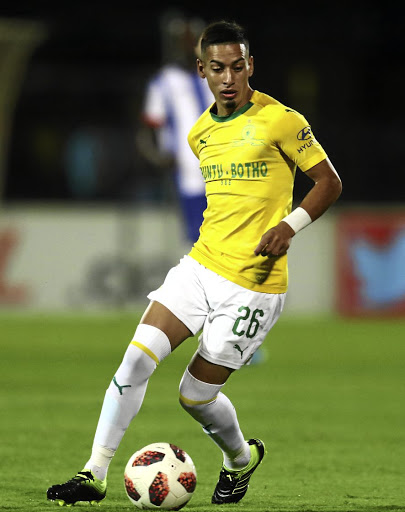 It's that time of the year again when the debate starts on who deserves to be the PSL's Player of the Season. Tiyani Mabasa looks at some of the possible contenders for the big award.

Sundowns coach Pitso Mosimane has picked the 25-year-old among his favourites for the award. The league's Player of the Month for January boasts nine goals and four assists in domestic competitions. And unlike last season, he has taken his game to another level. "I do extra training and it's paying off now," Lorch told Sowetan recently.

"Mshishi", as the midfielder from Tembisa is affectionately known, has also been one of the standout performers.

Such has been his influence that in six domestic matches that he didn't feature, Sundowns only won one - which was 3-1 against Free State Stars earlier in the season.

The Zambian netted the first hat-trick of the season against Chippa United recently to take his tally to 12 league goals and has 14 in all competitions.

He was named the PSL's best player for December/January.

From midfield, he's taken on the responsibility to get the goals for the Lions of the North with eight to his name.

If word from coach Owen da Gama is anything to go by, then his efforts haven't gone unnoticed - with an unnamed local PSL club putting in a R10m offer for his services.

The approach was, however, rebuffed.

Pule, 27, has slowed down a bit, but his numbers don't make for bad reading with six goals and three assists in 21 league matches.

Despite his age, 33, Kekana continues to play a key role in the centre of the park for the Brazilians. Coach Mosimane has insisted that the Bafana midfielder has been one of the top performers.

The Citizens skipper shied away from the topic when Sowetan put it to him that he's been outstanding this season. "There are many players that have done well . I would be honoured to have my name mentioned too," he said.

First of all, Maboe, 24, was expected to struggle for game time in the star-studded Sundowns side. But he's played in 28 matches across all PSL competitions.

With eight goals and five assists locally, he has justified Mosimane's decision to buy him from Maritzburg United.

The PSL's October Player of the Month has been instrumental in City's top eight consistent placing this season.

The Uruguayan is guilty of blowing hot and cold, but on his day he's shown some real quality.

He started well and then hit a rough patch, but he's back banging in the goals now. With nine in 19 matches, that's not a bad return from the ex-Pirates and Chippa United man.