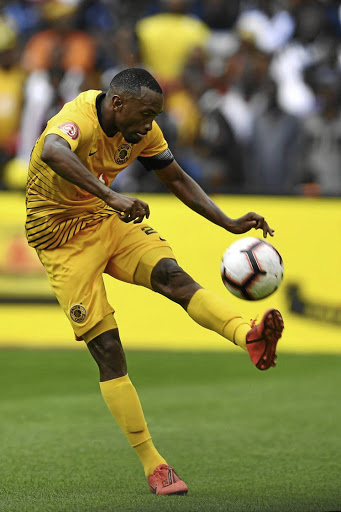 The clash between SuperSport United and Kaizer Chiefs at Mbombela Stadium tonight (8pm) appears to be a do-or-die affair especially for the latter in the Absa Premiership title race.

Whoever wins between the hosts Matsatsantsa and Amakhosi will ensure they get closer to the leaders Mamelodi Sundowns to give them a fighting chance for the coveted trophy.

SuperSport, however, have no intention to lose again to Chiefs this season.

"Chiefs is a very difficult team to prepare for because they always change the way they play," admitted SuperSport coach Kaitano Tembo.

When the two sides met at the same venue in December, Chiefs won 1-0 in what was their coach Ernst Middendorp's first match in charge following the club's parting of ways with Giovanni Solinas.

"But we are playing at home and we have to impose our game on them," Tembo said.

"Chiefs' strongest point is that they are very unpredictable and they can adapt to any way of playing.

"Sometimes they can play a diamond midfield and they have the players to do that and sometimes play three at the back and overload the midfield. Sometimes you find [Siphosakhe] Ntiya-Ntiya playing as a right-back and he's left footed. They also have speed in [Dumisani] Zuma and Khama [Billiat]," he said. 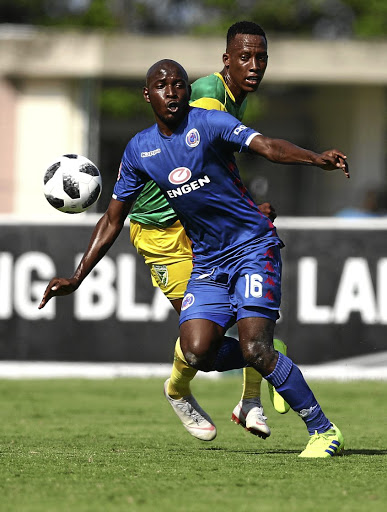 But reading between the lines, the former Zimbabwean international strongly believes his side is very much in the title race and will put up a great fight against Amakhosi.

"Well, it's very tight compared to last season, because then with six or eight games to go, we already knew who were the contenders - it was (eventual winners) Sundowns and (Orlando) Pirates. This season is tough, but you can't look beyond the next game.

"What's important is for us to concentrate on ourselves and make sure we collect the points. If you focus on others, you lose sight of what you need to do," Tembo said.

SuperSport will also have to watch out for Bernard Parker, who is rejuvenated and has just been rewarded with a contract extension by Chiefs.

The Tshwane outfit will be without Bafana Bafana midfielder Dean Furman, who's suspended, but they can count on Aubrey Modiba to give Chiefs a run for their money.