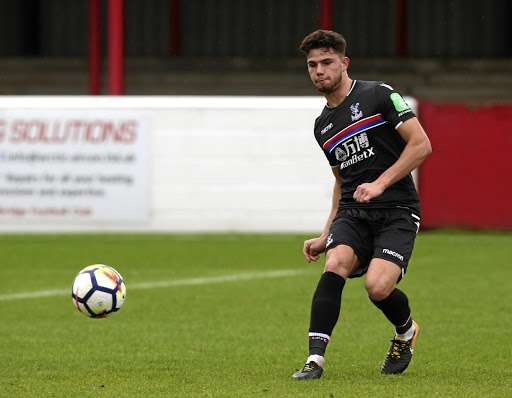 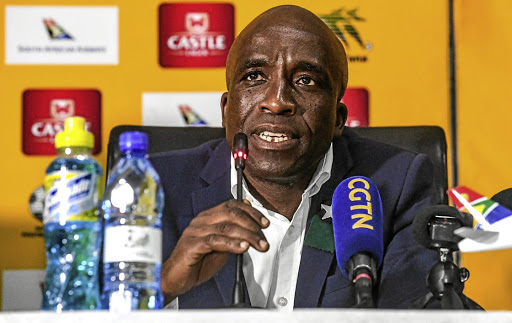 Newly appointed SA Under-23 coach David Notoane has unpacked the reasoning behind drafting Crystal Palace defender Nikola Tavares into his provisional squad for the first round of Tokyo 2020 Olympic qualifier against Angola.

Born in Cape Town, Tavares could be the subject of a tug-of-war between SA and Croatia, holding the latter's passport.

The highly-rated centre-back was initially not included in the 27-man squad. But realising Croatia might also call him prompted his abrupt inclusion.

"Naturally, if he [Tavares] gets an invite from the U-20 of Croatia and we do not announce him in the provisional squad, then the boy would want to say, 'okay let me go with Croatia'. He has shown commitment to avail himself,'' said Notoane at Safa House yesterday.

He confirmed the English-based centre-back had previously been called-up to the Croatian U-20 side.

"He's a left-footed centre-back. There's not many in the country currently that we can put into our database. Baxter had an eye on him and we discussed possibilities of him coming. Of course, with Croatia also looming, they've invited him first by the way to the U-20, we must win the boy over.''

Notoane went on to confirm that Safa's administration department are working around the clock to sort out Tavares' documents, weighing the possibility of negotiating a dual citizenship for the 19-year-old defender.

Notoane will trim his squad to 23 tomorrow. The first leg against Angola takes place away on March 22, with the return leg scheduled for Bidvest Stadium in March 26.

New South Africa Under-23 coach David Notoane says the recent success of the other junior national teams provides a boost to his plans as he seeks to ...
Sport
2 years ago

"One thing I know for sure now is that the same coach who was at Cosafa with the
U-20s is the one that has taken over the U-23. That already for me gives me 7% of what I need to know about Angola.''

The winner between SA and Angola will face either Zimbabwe or Angola in the second round for a place in the CAF eight-nation tournament scheduled for Egypt in November this year.

The top three nations automatically earn a berth to the Olympics.