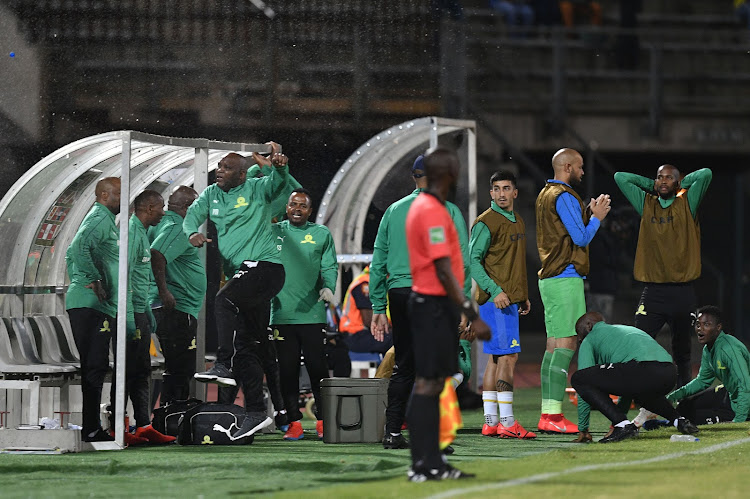 Mamelodi Sundowns are chasing a significant milestone in Morocco this weekend as they hope to become the first South African side to record 50 victories in the African Champions League.

The Brazilians swept aside Nigeria’s Lobi Stars on Saturday to bring up win number 49‚ and while the pressure is off against Wydad Casablanca‚ having already qualified for the quarterfinals‚ it would be a sweet moment to reach their milestone against a side who have become bitter rivals in the last few years.

Sundowns have played 94 matches in their 25 years of competing in Africa’s elite club competition and have 25 draws and 20 defeats to go with their 49 wins.

They have out-scored their opponents 139-83 in that time.

The team with the next most number of wins is Orlando Pirates‚ who have claimed 36 victories in 79 games‚ with 24 draws and 19 defeats.

The only other two South African clubs to have reached double-figures in terms of Champions League wins is Kaizer Chiefs (16) and SuperSport United (11).

If Pitso Mosimane’s side continue to progress in the Champions League this season they will reach 100 games in the first leg of the final.

Sundowns have also competed in a country record 12 Champions League campaigns since 1994‚ almost half of the competitions played in that time.

Their very first game was against Arsenal of Lesotho‚ where they claimed a 1-0 away victory‚ but lost to DR Congo side AS Vita Club in the next round.

Sundowns‚ who were Champions League winners in 2016‚ have also played in the most African club matches across all competitions‚ featuring in 122‚ followed by Pirates (104) and SuperSport (72).