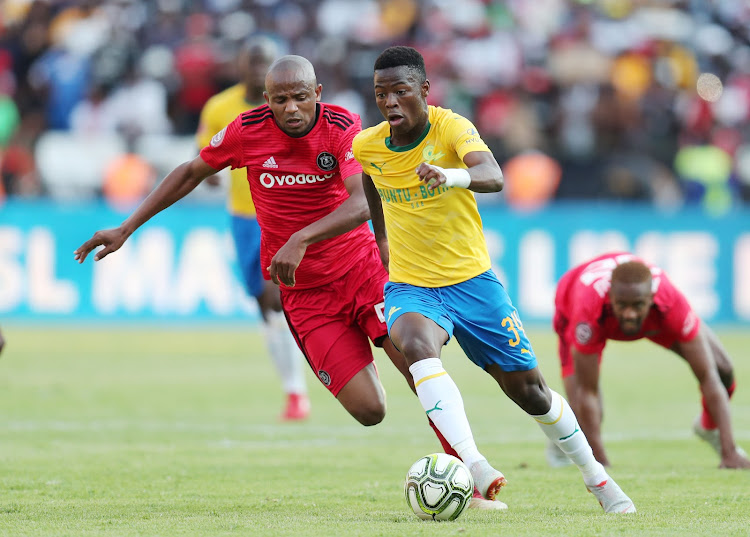 Home success in this year’s African Champions League has never been more vital for South Africa’s two representatives than this weekend when both Mamelodi Sundowns and Orlando Pirates play in crucial games in South Africa.

Pirates must beat Zimbabwean rookies Platinum FC at Orlando Stadium on Friday to stand any chance of progress from their group.

Meanwhile‚ if Sundowns win over Lobi Stars of Nigeria at Lucas Moripe Stadium on Saturday night they will be advance to next month’s quarterfinals and could gamble on resting players for their last group game against Wydad Casablance in Morocco next weekend.

The Buccanners kick off at 9pm – one of absurdities of the Confederation of African Football’s (Caf) new scheduling policy of its club competitions – with the opportunity to move onto eight points from five games in Group B – if they win.

Should group leaders‚ and reigning African champions‚ Esperance‚ win at the same time as expected when they host Guinea club Horoya‚ then Pirates will go second in the standings and will need only draw their last game in Conakry next Saturday‚ March 16‚ to advance to the last eight.

Sundowns‚ who also have a 9pm kick off on Saturday‚ will be sure of progress if they beat Stars and could go top of Group A ahead of Wydad Casablanca.

That will set up an intriguing last group game in Casablanca next Saturday‚ March 16‚ where Sundowns would only need a draw to make sure they finish top of the group and thereby secure home advantage in the second leg of the quarterfinals.

But it poses a dilemma for coach Pitso Mosimane‚ who must deal with a league match against Maritzburg United on Tuesday – in between the two Champions League assignments.

Does he hope to ensure Champions League progress on Saturday and then take a reserve squad on the long trip to Morocco next week‚ thereby saving his best players for the trip to Maritzburg‚ where Downs need a full haul of points in increasingly tight Absa Premiership title trace?

Or does he continue his current policy of playing the bulk of his players game after game – Saturday will be a fourth match in 10 days for Sundowns – and just hope they keep fatigue at bay?

Mosimane insists there is still much in the tank but his side looked tired on Tuesday night when they were beaten 2-1 away at Cape Town City in a setback to their aspirations of retaining their domestic title.

“They are experienced‚” he said of his squad. “They know they have to turn the volume up.

“The Nigerians will sit in and park the bus and we have to go and guard against counterattacking. But once we get one goal‚ we can go.

“It’s a big game. Once we win this one‚ we don’t have to worry about winning at Wydad.”

Saturday’s game is in Atteridgeville‚ despite Sundowns moving all recent games to Loftus Versfeld‚ Mosimane’s home venue of choice. The central Pretoria stadium is being used by the Bulls for Super Rugby on Saturday.