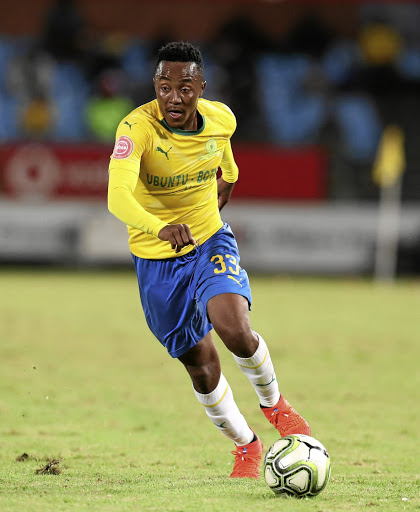 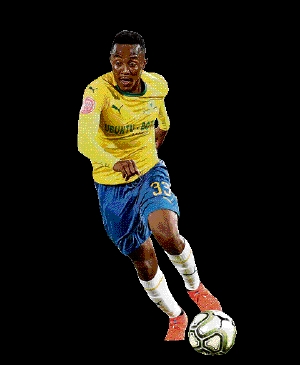 It's crunch time for Mamelodi Sundowns in the CAF Champions League as the battle to advance to the knockout stages reaches its tipping point.

The 2016 African kings will take on Nigerian club Lobi Stars in their penultimate match of the group stages at Loftus Versfeld on Saturday (9pm).

The SA side are top Group A with Moroccans Wydad Casablanca with seven points after four games.

Downs coach Pitso Mosimane borrowed a slogan from the MTN8 to describe the high stakes nature of the Lobi match.

Mamelodi Sundowns have been refused a postponement of next Tuesday’s league game against Maritzburg United and must now change their travel plans for ...
Sport
3 years ago

"It's a wafa-wafa that one. That's the bigger one. It's a national agenda and it puts a star on top of the badge. If we win this one we don't have to win at Wydad," said Mosimane, who won the PSL Coach of the Month for February.

"The Nigerians are going to park the bus and sit in. We will have to guard against counter-attacks. We have to win. How we win it doesn't matter."

The eight-time Premier Soccer League champions suffered a 2-1 loss at the hands of Cape Town City in midweek.

After Lebohang Maboe opened the scoring, the Citizens came back from behind courtesy of goals from Kermit Erasmus and Chris David.

Mosimane is convinced that City are now in with a chance of being crowned champions.

Mamelodi Sundowns had to battle big, physical and determined opponents in Asec Abidjan, and tough conditions too, for a 0-0 Caf Champions League draw ...
Sport
3 years ago

"I think City may win the league. Why not? Because they have put themselves in the pool so I wish them all the luck."

A concern heading to the crucial CAF match for the 54-year-old tactician is the reckless manner in which his team's defence has been breached.