Away form threatens to derail Uthongathi 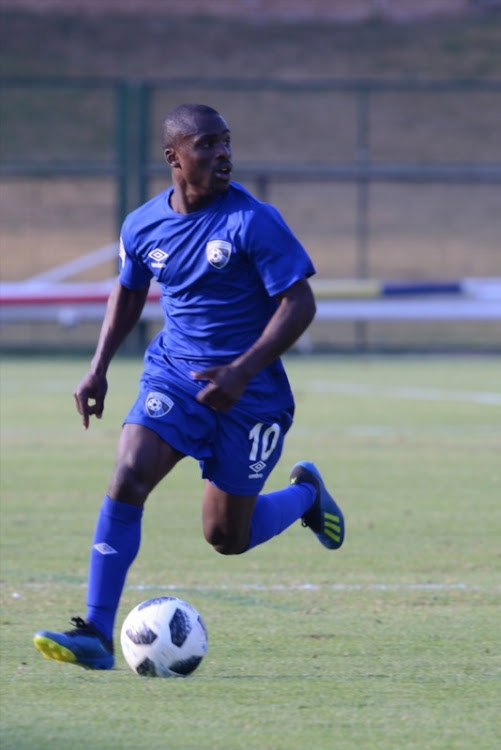 Uthongathi coach Johnny Ferreira has stressed the importance of improving their away record if they are to secure their berth in the promotion play-offs.

In just their second season in the National First Division (NFD), Uthongathi have been punching above their weight.

The Cane Cutters, who are sixth on the table with 32 points, stand a good chance of gaining promotion.

However, their record on the road hasn't been convincing.

Thus far, Uthongathi have won just one of their nine away games, with five draws and three defeats.

With the country in a technical recession, there are some people who are hardly feeling the pinch especially many club owners.
Sport
3 years ago

"I believe we are capable of clinching a play-off spot... we can finish second or third. But I am not happy about our away record... it's a big concern. We must rectify it if we want to achieve our goal," Ferreira told Sowetan yesterday.

"We still have to travel to leaders Stellenbosch, [third-placed] Ajax Cape Town and Mbombela [in fourth] away. If we can get six points there, then we are definitely finishing in the top three."

Ferreira also dismissed the notion that the KwaZulu-Natal-based club miss their top scorer Siyabonga Vilane, who joined top-flight side Baroka in January. Uthongathi have scored only three goals in four games since he left.

"We are doing well without him [Vilane]. He helped us a lot, but we still have players who can do the job. Diyo Sibisi and Francis Baloyi are our main guys now in terms of leading our attack," he said.