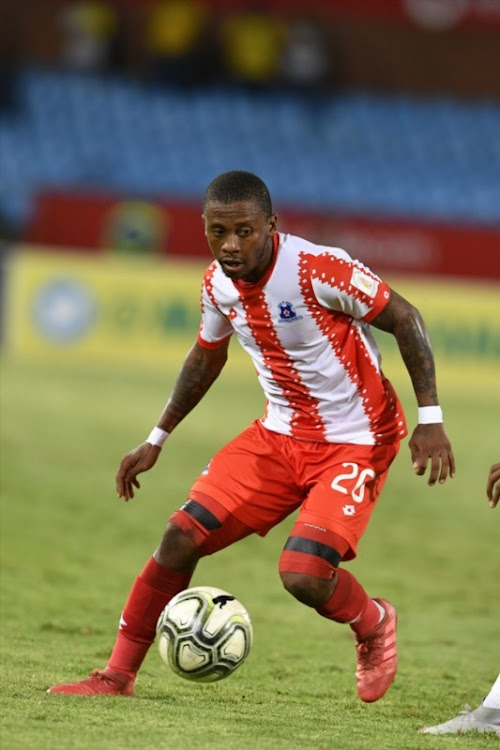 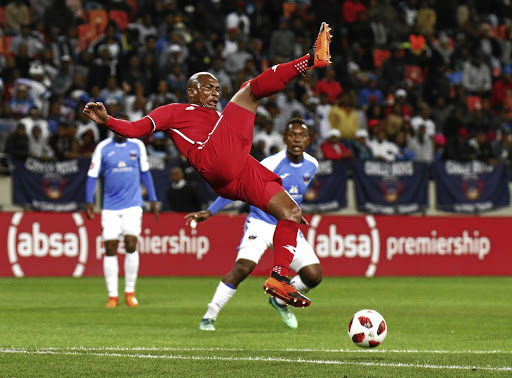 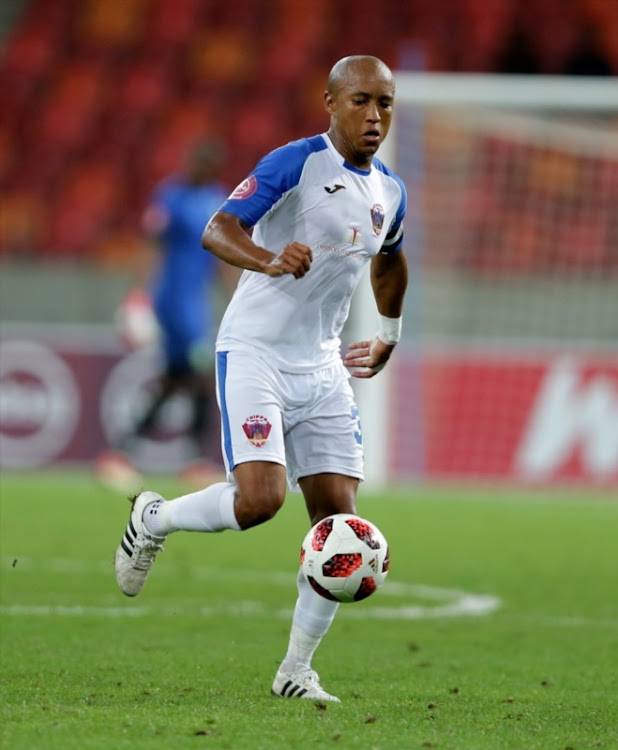 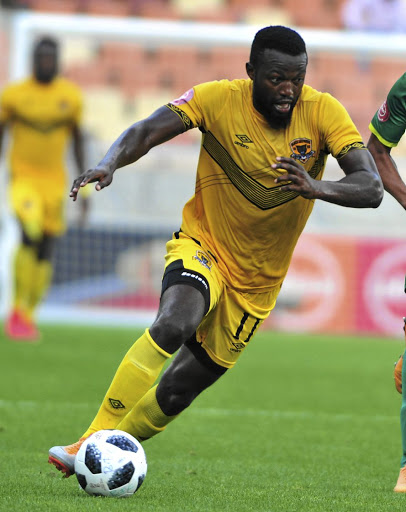 The relegation battle is shaping up to be one of the closest in recent memory with a few points separating teams from position 10 and below. Gomolemo Motshwane analyses the bottom four clubs and looks at their path to survival.

The KZN club have been showing signs of life when many thought they were dead in the water.

There has been a positive response from the players for new coach Eric Tinkler who took over from Muhsin Ertugral at the beginning of this month.

Five of their total 11 goals scored this season came in the three games Tinkler has been in charge of. The signs of revival are bad news for other relegation candidates as it's no longer a foregone conclusion who will go down. With two goals already since his move Thabiso Kutumela will look to be the catalyst for a famous relegation escape.

For the past few seasons (with the exception of last season), Free State Stars have become accustomed to flirting dangerously with relegation.Under Luc Eymael last season they finished a satisfactory sixth place. This season they have been unable to reach that peak and Eymael wasreplaced by Serbian Nikola Kavazovic. The last time Ea Lla Koto wererelegated was in 2006.

Chippa United have had some lucky escapes, especially considering their constant changing of coaches.Since their arrival in the top flight in 2012/2013 season, they were relegated once (in their first season).At the start of the year, owner Chippa Mpengesi overhauled his club - bringing in Clinton Larsen as coach and appointing Morgan Mammila as CEO. Larsen has somehow stabilised the team.

After a flying start to the tenure of coach Dylan Kerr in December, Leopards came crashing down back to earth at the start of the year.

Wins have been hard to come by since Kerr and Mwape Musonda won the PSL coach and player of the month awards for January. The goals have dried up as the team has only scored one goal in their last three league games. It's not about to get any easier for Lidoda Duvha as they still have to play Pirates, Chiefs, Downs, Wits and CT City in the weeks ahead.