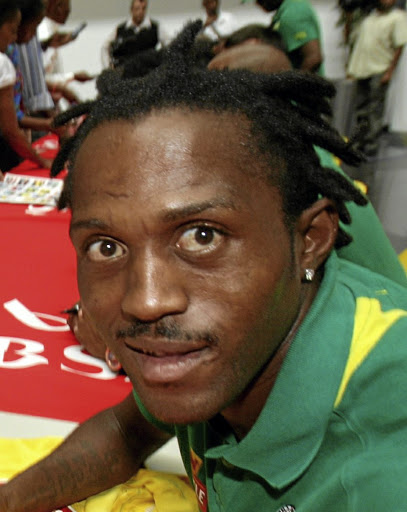 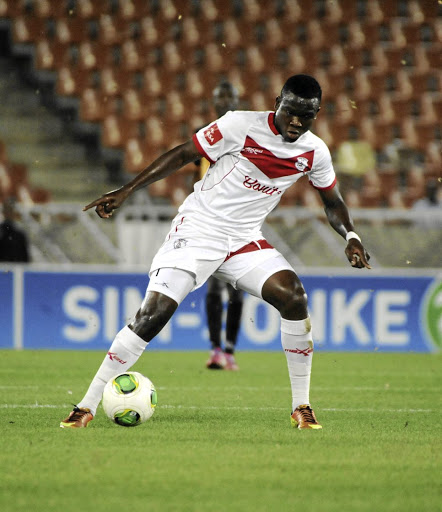 Unwilling to go into details, Nomandela has indicated that he had a lot of off-field issues during his stint at the Brazilians.

He had joined Sundowns as hot property from Free State Stars in 2014.

"The fact that coach Pitso Mosimane bought me from Stars showed he had faith in me, but it was not meant to be.

"At that time, I had so many problems that were not football-related. I was living a very bad life. that is what I can say," said Nomandela.

Baberwa players not after money

Now reviving his career at Gauteng-based ABC Motsepe League side Baberwa, the lad from Ngqeleni in the Eastern Cape spent the better part of his Sundowns contract on loan at Jomo Cosmos and Moroka Swallows between 2014 and 2016.

"My life at that time saw me lose focus. I lost hunger for football because I ended up sitting in the stands. What I am proud of is that I've solved all my past problems now. I am happy that I am playing and contributing to Baberwa's goal of going to the NFD [National First Division]."

Nomandela, 29, is optimistic he can still crack it in the Premiership. His last top-flight club was Cape Town City in 2016, but was released after playing just two matches.

"The chances of me playing in the Absa Premiership are very big. I have regained that hunger and my fitness is also back. My talent speaks for itself. just wait and see."

Nomandela is not the only PSL outcast on the books of Baberwa. Players such as Lucky Khune, Tefu Mashamaite and Lerato Chabangu are among many first-tier rejects trying to resuscitate their careers there.