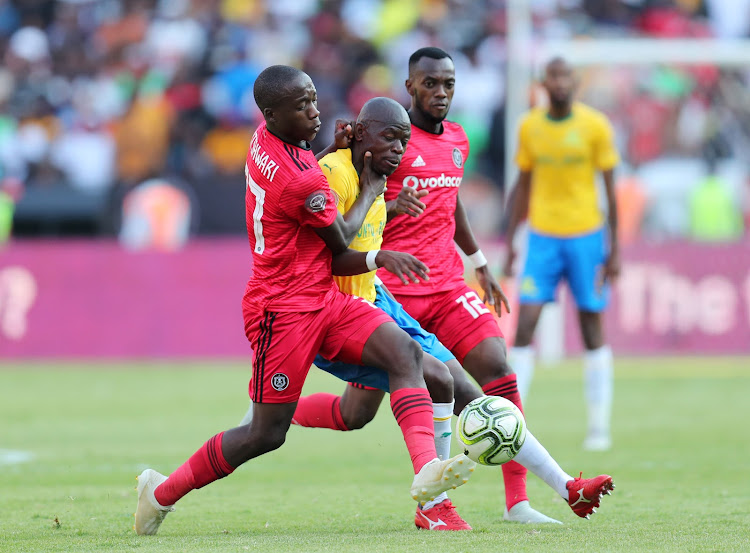 Both Mamelodi Sundowns and Orlando Pirates have requested the postponement of matches in mid-March‚ ahead of their last round of African Champions League group fixtures‚ thereby adding extra strain to an already congested Premier Soccer League programme‚ officials said on Tuesday.

The PSL is unlikely to turn down the requests by Sundowns to postpone their trip to Maritzburg on Tuesday‚ March 12 and Pirates’ home game against Black Leopards one day later.

The postponement will allow Sundowns extra time to travel to Morocco‚ where they face Wydad Casablanca in their last Group A match on March 16‚ and Pirates time to get to the Guinean capital Conakry for their encounter against hosts Horoya in Group B.

The league now has to find new dates to accommodate the postponed fixtures‚ causing a headache for PSL officials who have to make sure they are played before the final two rounds of league fixtures in May.

Sundowns are already scheduled to play two catch up games in the next seven days.

They host Cape Town City at Loftus Versfeld on Wednesday and then play them again at the Athlone Stadium next Tuesday – on top of their Saturday home game against Bloemfontein Celtic.

Sundowns host Lobi Stars from Nigeria on Saturday March 9 in their last home match in the Champions League group phase.

Pirates are at home to FC Platinum of Zimbabwe on Friday‚ March 8 in their penultimate group game.