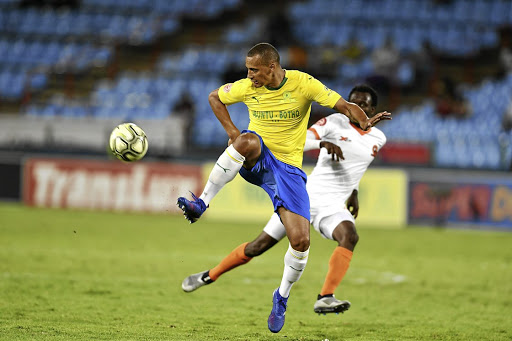 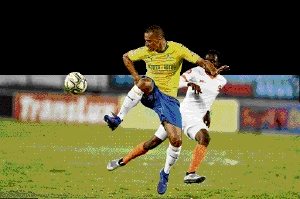 As anticipation grows for the top-of-the-table clash between Bidvest Wits and Mamelodi Sundowns, the unresolved disciplinary hearing involving the two teams could set the cat among the pigeons in the league race.

The destination of the R10m for the championship could be decided in the boardroom and not on the field of play.

Sundowns have an ongoing hearing where the club could be docked points for fielding an ineligible, Wayne Arendse, against Wits in October.

Should Downs have a point deducted, Wits will likely be awarded points for that 1-1 draw at Lucas Moripe Stadium five months ago.

Arendse was fielded in the match despite not being on the original match-day squad list.

It could be a repeat of the Tendai Ndoro, Ajax Cape Town versus PSL saga that threatened the credibility of the entire Absa Premiership.

With the hearing having been held last week, a ruling is only expected to be made in the near future.

PSL spokesperson Lux September could only say that the process is still under way.

"That matter is with the prosecutor Nande Becker and the DC, and they will inform us on the outcome," September said. Sundowns coach Pitso Mosimane has vowed to keep fighting on and collecting as many points as can be possible.

"When I heard of that I said 'here we go again'. Last year, we had to make sure that we have plus three points [three points more than second placed team]," Mosimane said.

"But will that match decide the title? I don't think so, there is still a long way to go. I don't think we will win all our remaining games and I doubt if others will either."

Arendse, meanwhile, pulled out injured in Tuesday's 1-1 draw with Polokwane City but the Brazilians reported him to be fine for selection.

"Arendse is getting better after a suspected concussion. He suffered a bruised eye and should be available for the much anticipated clash against Bidvest Wits," Sundowns tweeted.