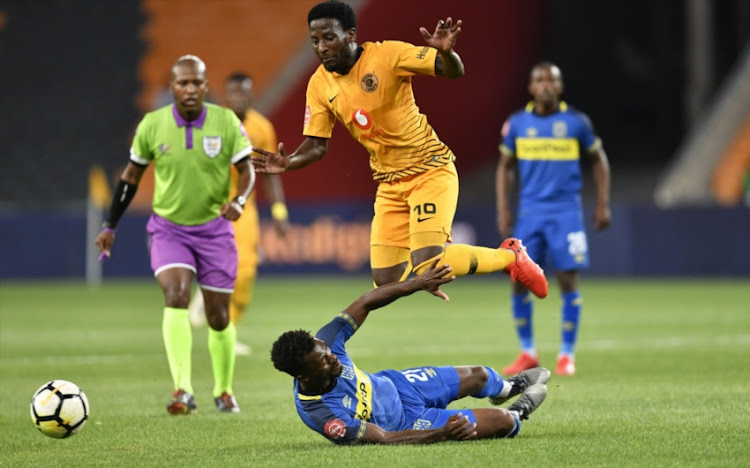 Kaizer Chiefs have been drawn at home to Cape Town City in the glamour tie of the Nedbank Cup quarterfinals‚ pitting Ernst Middendorp against Benni McCarthy in a tantalising clash.

City beat Chiefs 1-0 in Soweto in the league at the end of last month and will present a mighty challenge for the AmaKhosi as they seek a first Nedbank Cup title since 2013‚ and a first trophy of any sort in almost four years.

Wits will host Chippa United in another all-Premier League clash that has the potential to be a feisty tie with the latter having shown improved form under new coach Clinton Larsen.

Steve Komphela will take his Lamontville Golden Arrows side to former club Bloemfontein Celtic in another quarterfinal‚ returning to the team he walked out of at the end of last year.

Celtic have appeared in six Nedbank Cup quarterfinals since 2008 and lost every single one‚ but with a home draw they may feel this is their best chance to progress.

There will definitely be a National First Division side in the semi-finals after Cape Umoya United were drawn at home to TS Galaxy in the last of the quarterfinals.

Dominic Isaacs’ Cape Umoya beat Galaxy 1-0 in Cape Town earlier this month and also collected a draw away from home‚ suggesting they may be favourites for this clash.

The matches are scheduled to be played the weekend of March 29-31. The Premier Soccer League will announce the exact dates‚ times and venues in due course.