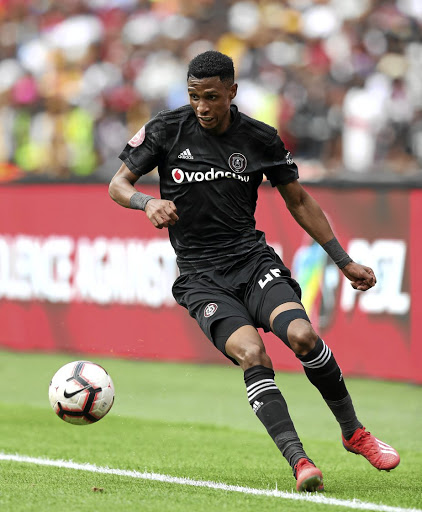 Orlando Pirates's experience at Mbombela Stadium is generally a haunting one.

While many will remember their 6-1 beating by SuperSport United in November 2016 in a league clash, there's even a goalless draw against the same opponents that derailed Pirates's title charge in the 2017/2018 season.

In April last year, Pirates went to Mbombela four points behind eventual winners, Mamelodi Sundowns and dropped two points against Matsatsantsa, which turned out to be a big blow in the end.

Before this match, Pirates had won five consecutive league outings, only to falter against SuperSport.

But it has not all been doom and gloom for the Buccaneers at Mpumalanga's Fifa 2010 World Cup venue, though.

Orlando Pirates face SuperSport United on Wednesday night on a ground that has haunting memories for the Buccaneers‚ in a week where the Soweto ...
Sport
2 years ago

Pirates once beat Black Leopards 1-0 in the final of the Nedbank Cup at Mbombela in 2011, but then again it's also at the same stadium where they lost 2-1 to Platinum Stars in the Telkom Knockout decider two years later.

Bucs return to this venue to face SuperSport again - this time in a league clash tonight (7.30pm) and whether Pirates can turn the tables on Matsatsantsa remains to be seen.

Pirates, however, will be buoyed by the fact that they beat SuperSport 3-1 in the first round back in September at Orlando Stadium.

With this result, it was the first time in three years they've beaten SuperSport in a league match.

Vincent Pule, Thembinkosi Lorch and Ben Motshwari were on the score-sheet on that occasion, while Bongani Khumalo scored the consolation goal for the Tshwane outfit.

Pirates, meanwhile, have gone five matches without a win in all competitions.