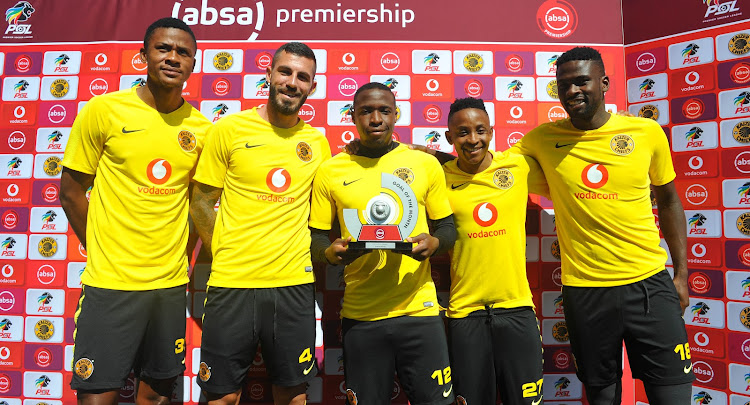 Kaizer Chiefs midfielder George Maluleka has thanked the club’s supporters for voting his super strike against SuperSport United as the Absa Premiership Goal of the Month for December.

Maluleka was presented with the award at Chiefs’ headquarters in Naturena on Wednesday.

Asked if he had expected the prize‚ he said: “I didn’t. But we do have a lot of supporters.

“I did have a look at a couple of goals in that month. And ja‚ I’m very happy that I received it.

“Like I said‚ it’s all thanks to our supporters and the voters out there.”

Maluleka’s stunning long-range drive came as the winning goal in the 64th minute of Amakhosi’s 1-0 PSL win against SuperSport at Mbombela Stadium on December 12.

Collecting the ball outside the 18-yard box Maluleka looked up and unleashed a swerving drive past goalkeeper Ronwen Williams into the top-right corner.

Maluleka’s strike will become a finalist for Goal of the Season‚ also voted for by the public.