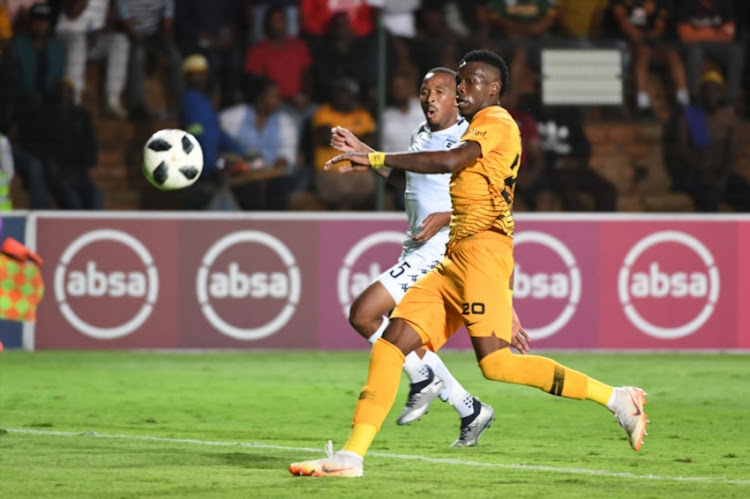 The draw for the quarterfinals of the Nedbank Cup will be held on Thursday evening with three clear favourites left in the field‚ all of who will be hoping to avoid the other just two games out from the final.

Kaizer Chiefs‚ BidVest Wits and Cape Town City will be considered the clear favourites‚ but as last year showed‚ when Free State Stars beat Maritzburg United in the final‚ anything is possible in knockout football.

Chiefs have the pedigree with 13 titles in the competition dating back to the early 1970s‚ but have in fact battled in South Africa’s FA Cup over the last 13 years with just a single success in that time when they beat SuperSport United in the decider in 2013.

That is in fact their only final appearance in that time as well and their continued barren run without a trophy‚ dating back almost four years now‚ continues the haunt the club and is their longest period without a trophy in their illustrious history.

Wits were Nedbank Cup winners in 2010 and also lost the 2014 final in Gavin Hunt’s first year in charge‚ beaten 3-1 by Orlando Pirates.

That was the third year in a row that Hunt had been in the Nedbank Cup final‚ the previous two with SuperSport United‚ and he hasn’t been back since.

This is the first time he has guided Wits to the quarterfinals since 2015.

Cape Town City are a side that knows how to reach cup finals having been involved in one in every years of their existence.

They made the Telkom Knockout decider in 2016‚ and the MTN8 finals in 2017 and 2018‚ winning two of those three appearances‚ which unusually all came against SuperSport United.

They made the quarterfinals of the Nedbank Cup last year but were beaten by Mamelodi Sundowns. What is for sure is that nobody will relish playing them in Cape Town.

Lamontville Golden Arrows are in the quarterfinals for the third time in five years‚ having been beaten at this stage by SuperSport in 2015 and losing out in the semifinals to Pirates two years later.

Coach Steve Komphela is still searching for his first piece of silverware and might see this as a golden chance.

Chippa United are in the quarterfinals for just the second time in seven attempts‚ having lost in the semifinals on penalties to SuperSport in 2017.

Bloemfontein Celtic have no problem making the quarterfinals‚ but battle to go beyond.

This will be their fifth appearance in seven years‚ but have not been past this stage‚ losing to Chiefs‚ Wits‚ Pirates and‚ perhaps most disappointingly‚ Maritzburg last season.

The two remaining National First Division sides‚ Cape Umoya United and TS Galaxy‚ are both in their first year of existence and so debut in the quarterfinals.