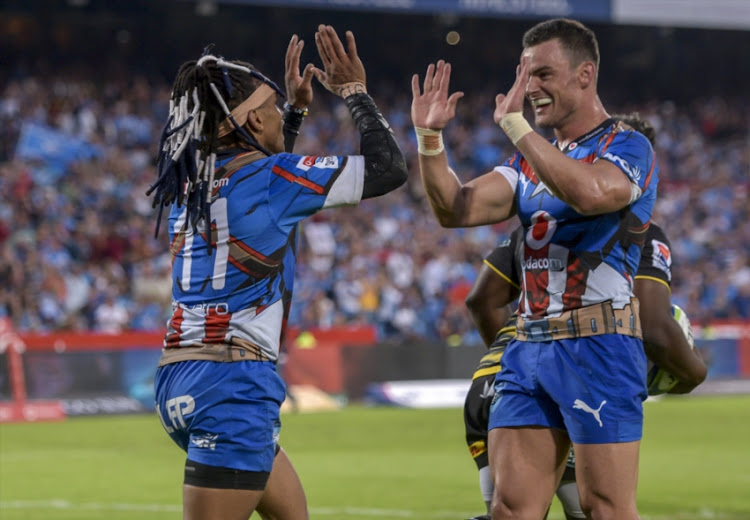 It will be dangerous for Bulls fans to get too carried away after their team’s highly impressive 40-3 thrashing of the Stormers in their Super Rugby clash at Loftus Versfeld Stadium on Saturday night but there are signs that they may be on to something under coach Pote Human.

Beating the Stormers by 37 points is good enough but stopping your bitter rivals from scoring a try and restricting them to only three points to earn a bonus point is a strong message of intent that they mean business after six years of failing to reach the play-offs.

Last season, the Bulls started the campaign with a nervy 21-19 win over the Hurricanes at home but what followed under departed coach John Mitchell was not much to write home about as they failed to reach the play-offs.

Human will know better than anyone that there are going to be potholes on the road but this was a solid team performance and special mention must go to Blitzboks star and winger Rosko Specman who dazzled with a brace of tries on debut.

There were a few unforced errors by the Bulls but Human will take positives like discipline, good game management and team coordination to their next match against the Jaguares in Buenos Aires next weekend.

Specman started the Loftus party in the fourth minute when he worked his magic past a few Stormers defenders on the left wing before he touched down to allow Handrè Pollard to find the middle of the poles with his conversion.

Stormers scored their only points of the match from the boot of SP Marais a few minutes later but Specman pulled the Bulls away with his second try of the match with 18 minutes on the clock as he made an early impression on his Super Rugby debut.

The Bulls once again proved their dominance in the game when they ran home their third try of the afternoon when Johnny Kotze was quickest over the line with Pollard doing the rest with the boot from the conversion spot.

The Stormers’ mission of launching a comeback suffered a huge blow when their captain Siya Kolisi failed to return back to the field after he went for medical checks in the dressing room following a collision with a Bulls player in the ruck after 26 minutes.

The Bulls continued the second half in the same way they ended the first when Springboks centre Jesse Kriel finding a gap in the Stormers defence to finish off a clever pass by Pollard as the home side increased their lead by 25 points.

The other star of the Bulls this important win was man of the match Handrè Pollard who impressed with the boot and ended his shift with nineteen points in the game that included four conversions and three penalties.