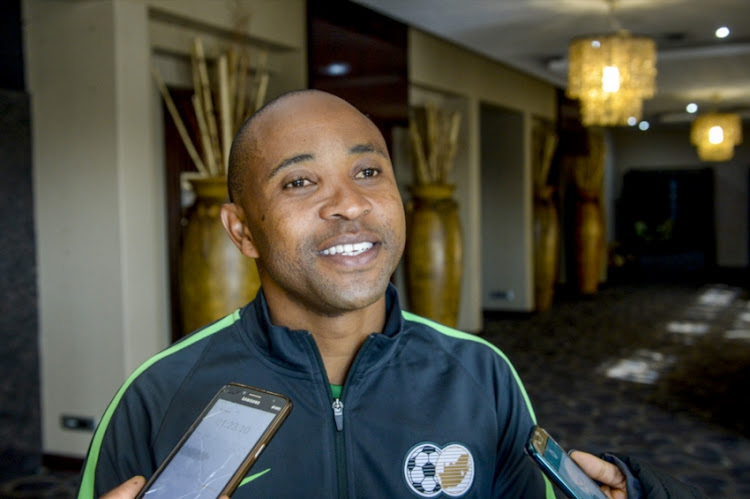 Siphesihle Mkhize scored the decisive penalty in the shoot-out as South Africa claimed the bronze medal at the 2019 African Under-20 Championships, defeating old foes Nigeria 5-3 following a 0-0 draw on Saturday.

After goalkeeper and captain Khulekani Kubheka saved the first spot-kick in the shoot-out, Amajita converted all of their penalties to claim the consolation of third in Niger, their second best finish in the continental championships after silver in 1997.

It is reward for coach Thabo Senong, who has also steered the team to FIFA Under-20 World Cup qualification in Poland in May, but could not get them to the gold medal.

Amajita were once again organized and disciplined in defence, and had to absorb pressure from the more adventurous Nigerians.

As has been the case throughout the tournament, Amajita battled to create chances in open play, with the two goals they have scored in their five games coming from a free-kick and a penalty.

It will be the major concern for Senong ahead of the World Cup, with the likes of European-based stars Lyle Foster and Tashreeq Matthews, who were not released by their clubs for this competition, he will believe his side will pack more of a punch up front.

Kobamelo Kodisang, who has been excellent throughout the competition, saw his goal-bound shot blocked, which was about the sum of South Africa’s attempts on goal.

But Nigeria offered little as well and while Kubheka made a few good saves, he was not unduly troubled as the teams played to a second 0-0 draw in Niger following their stalemate in the group stages as well.

Amajita recorded one win, three draws and a defeat in their five games, with the only match in which they were comprehensively outplayed being the 1-0 semifinal loss to Senegal, who will contest tomorrow’s final with Mali.