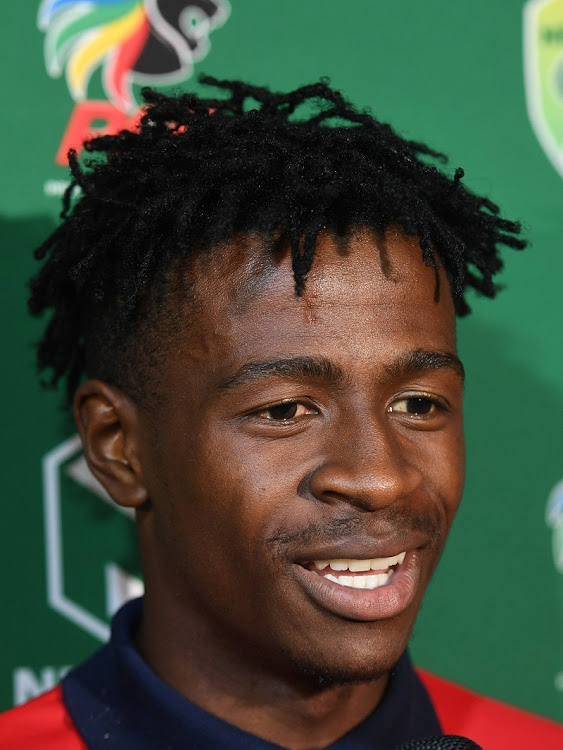 TS Galaxy left-back Terrence Mashego feels coach Dan Malesela has turned the players at the club into champions even though they have not won anything yet.

Malesela took the challenge of going down to the NFD last year to help the Mpumalanga outfit gain promotion to the Absa Premiership.

With 27 points from 20 games, Galaxy are eight points adrift of log leaders.

The tactician from Mabopane, north of Pretoria, will be remembered for his stints with Chippa United, where the team played an attractive style that earned them fans country wide.

Now in the second division, Malesela has been whipping the players into shape in their quest for promotion.

THE transfer window has been hectic for many clubs and Sowetan lists the top 10 moves ahead of the 2012-13 season based on the likely influence these ...
Sport
9 years ago

"Coach Dan has instilled belief in the players that we can play in the top league," the Mamelodi-born Mashego said.

"Our identity does not change no matter who we play. The coach has made us have faith in our style of play and so far it is working for us."

However, this week Galaxy will have to forgot about their qualification ambitions as they turn their attention to the Nedbank Cup last 16 match against Jomo Cosmos at the Makhulong Stadium on Sunday (3pm).

"We believe we can do something special since some of the big clubs have been knocked out already," Mashego, 22, said.