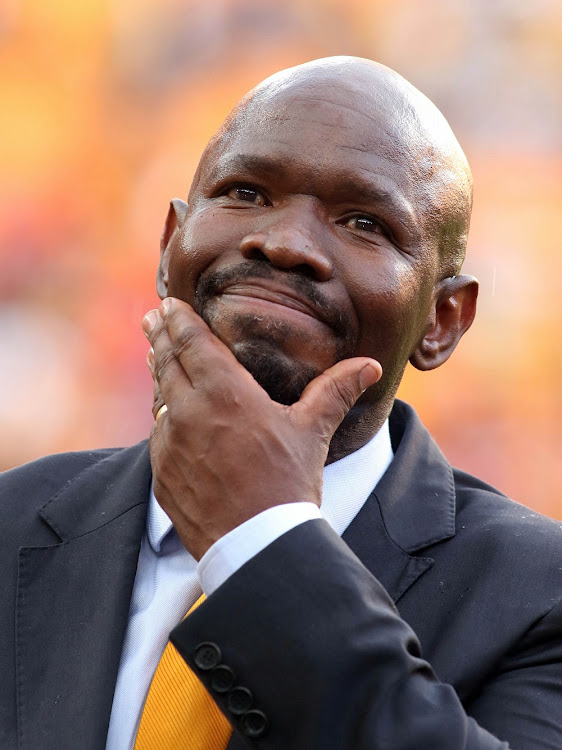 Golden Arrows coach Steve Komphela feels many clubs lose the plot by thinking that top flight teams are entitled to progress in the Nedbank Cup.

When the R7m cup reached its last 16 stage, there were eight Premiership teams left in the competition and eight from the lower ranks.

Arrows face the Shakes Mashaba-coached Witbank Spurs for a place in the quarterfinals at Puma Rugby Stadium on Saturday.

The former Kaizer Chiefs boss has warned against thinking that Arrows will walk all over the NFD side.

"If it was the birthright of Premiership teams to progress in this cup, then we would need to have six teams from the Premiership in the last eight and maybe two from the lower leagues.

"So the competition is still strong and there are many teams who are potential winners. Any team that comes from lower division to be where they are right now ... they mean business."

Komphela will look to experienced players such as Danny Venter, Lerato Lamola and Knox Mutizwa to get the job done.

The 68-year-old Mashaba has been surely plotting another upset after they eliminated Maritzburg United in the previous round.

"Bra Shakes has always been a winner and it reflects in his team. We have seen the energy you get from them during matches," said Komphela.