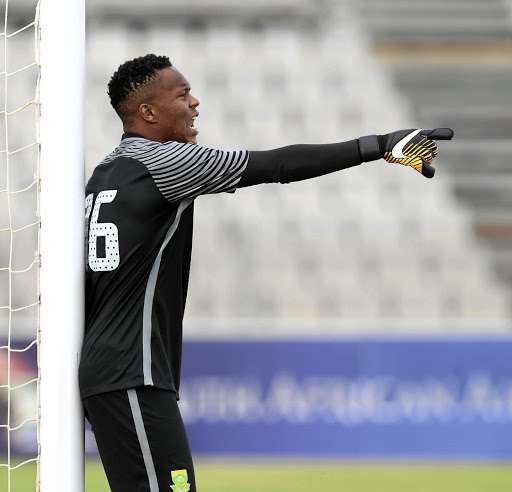 While their attack leaves a lot to be desired, a somewhat top-drawer defensive work proved the catalyst for Amajita's Fifa Under-20 World Cup qualification.

Amajita are going to their second World Cup in a row after finishing as Africa Cup of Nations Group B runners-up. SA ended on five points, two adrift leaders Nigeria and both nations have qualified for the semifinals.

In Group A, it was Senegal and Mali who advanced to the semifinals.

They join SA and Nigeria as Africa's representatives at the World Cup, starting from May 25 to June 16 in Poland this year.

Amajita participated in the last edition in South Korea in 2017.

They meet Senegal in the semifinals on Wednesday.

So far, Amajita have conceded just one goal (in their 1-1 draw against hosts Niger in the opening group clash).

The maturity of goalkeeper and captain Khulekani Kubheka of National First Division side Cape Umoya has been one of the contributing factors for Amajita's impressive and solid rearguard.

Kubheka missed the 1-1 draw against Niger through suspension. This means he has kept two clean sheets in two games he has played (against Nigeria and Burundi respectively).

Having featured in the U-17 World Cup in Chile back in 2015 and in South Korea two years ago, Kubheka has shown his experience.

Vice captain and centre-back Givemore Khupe's physicality and tactical awareness has also complemented club-mate, Kubheka's heroics, playing a huge role in making sure that Amajita are solid at the back.

Sadly, the same can't be said about the attack. The unavailability of star striker Lyle Foster has exposed SA's lack of depth in attack as both their goals have come from set-pieces.

Amajita registered their first goal of the tournament in their 1-1 draw against Niger.

It was Kaizer Chiefs' Nkosingiphile Ngcobo who delivered a wonderful free-kick, which was headed home by Siphesihle Mkhize of third tier side M Tigers.

The second one was a penalty converted by SuperSport United midfielder Luke le Roux against Burundi, confirming Amajita's berth in the semifinals and in the World Cup.