Giovanni Solinas was not a disappointment at Kaizer Chiefs, says Motaung 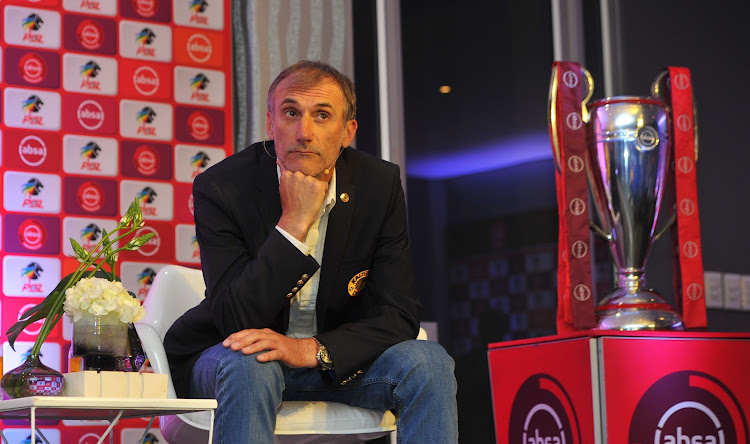 Kaizer Chiefs football manager Bobby Motaung has come out to bat for former coach Giovanni Solinas and insisted that the much vilified Italian was not a disappointment.

Motaung's spirited defence of the much criticised mentor will raise eyebrows as Chiefs sacked Solinas and his assistant Patrick Mabedi in December last year following a string of poor results.

“He wasn’t a disappointment‚" insisted Motaung.

"Things just did not work out for him.

"I don’t like talking behind coaches' backs but we talked (with Solinas)‚ settled and agreed that players were not responding to him.

“He was a professional coach.

"He is not bad quality in terms of work ethic and it happens.

"Players must respond to the stature‚ character and philosophy and to the way you work and in his case they did not respond.”

Motaung added that Steve Kopmhela also did well for the club but was unfortunate when it came to winning trophies.

“We had coach Steve Komphela who did well for us but trophies were not coming‚" he said.

"Every coach has his own challenges and things didn't work out with both Solinas and Steve.”

Motaung said they have put the Komphela and Solinas chapters behind them and they are now looking forward to the future with Middendorp. 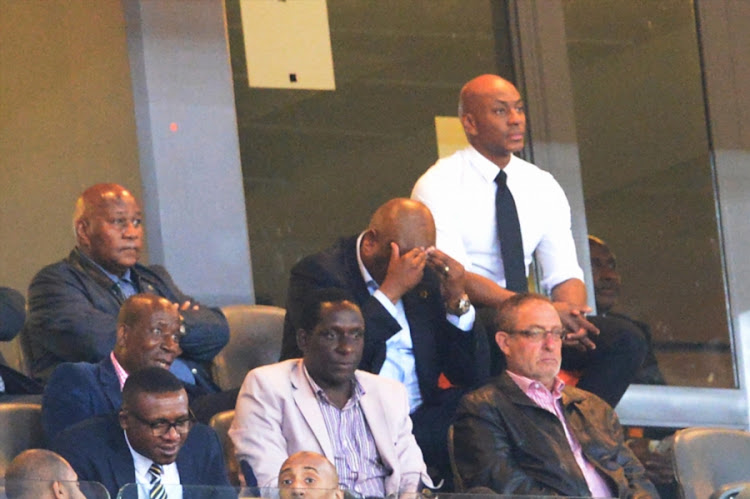 “We have not achieved what we want to achieve yet and it is too early to comment on those things‚" Motaung said.

"But the most important thing is that players are responding to Ernst.

"It is not to compare and regret what happened.

"We have had coaches in the past who were like Solinas and things didn’t work out and they left.

"We have had coaches who were not as high-profile as him but they achieved.

"I can’t criticize and mention names of the other coaches but they have won trophies and they never had the same work ethic as Solinas.”

Middendorp has got his tenure at Chiefs off to a reasonable start with six wins and four losses in all competitions and Motaung said their recent fortunes could have been better if they were ruthless in front of goal.

“You could look at the goalkeeper’s (Virgil Vries) mistake in our loss against Cape Town City‚ but how many chances have we created and not scored?

"The biggest problem now is that we are not scoring goals but the team is playing very well.

"The energy and positiveness in the team is there‚ you can’t fault only the goalkeeper for that loss‚” Motaung concluded.

Kaizer Chiefs legend Donald “Ace” Khuse has revealed that when he was first signed to play professional football for Orlando Pirates in 1983 he ...
Sport
2 years ago

Black Leopards owner David Thidiela has been banned from football for a year and slapped with a R1 million fine as punishment for the rant he ...
Sport
2 years ago
Next Article