MultiChoice Diski players ready to shine in the PSL 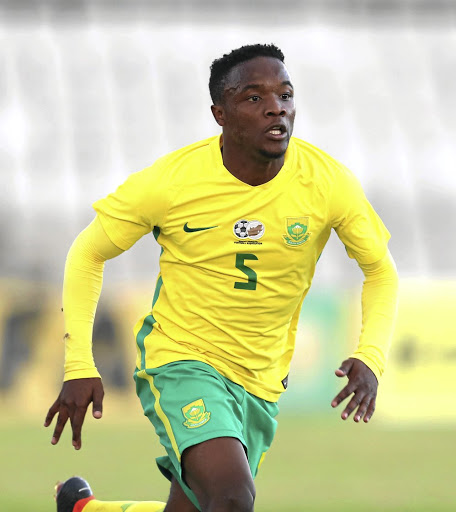 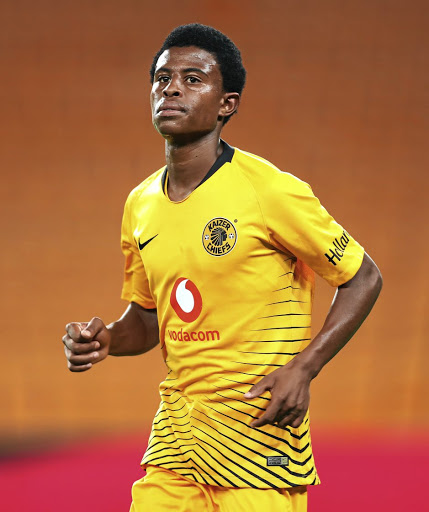 With Kaizer Chiefs' versatile left-back Happy Mashiane the latest MultiChoice Diski Challenge (MDC) graduate to shine in the top-flight, Sihle Ndebele looks at a number of other youngsters in the reserve league who have demonstrated their readiness to emulate him.

Currently on national duty with Amajita in the Under-20 Africa Cup of Nations in Niger, Philips deserves a chance in the top-flight next season. The 18-year-old combines his physical strength with a phenomenal tactical intelligence and knowledge of the game, as well as an excellent positional sense.

Shangase, 18, is one of the promising strikers in the country. He is Usuthu's top-scorer with six goals. Shangase is also in Niger with Amajita. His coach Ayanda Dlamini described him as "the beast".

The 19-year-old Mayo tops Diski's scoring charts with 11 goals. The son of ex-Chiefs and Bafana striker-turned-defender Patrick Mayo, has shown that he's ready for first team action. He's primarily a right-winger but is capable of playing in several attacking positions.

Twala joined Chiefs from Wits at the start of the season. The Soweto-born marksman, 22, is two goals behind Mayo. The fact that he hit the ground running at Amakhosi speaks of his maturity.

(all at Prince Mangosuthu Regional Stadium in Ulundi unless stated)