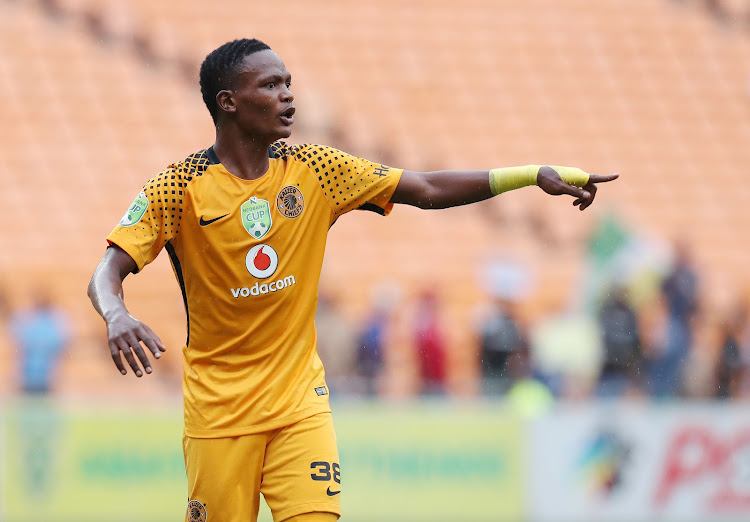 In a shock announcement on Thursday, Chiefs announced the early termination of the career of Meyiwa, who, according to Motaung, will not recover from spinal injuries sustained in a car accident in November.

The former junior international had been going through medical rehabilitation at Milpark Hospital.

Meyiwa is still wheelchair-bound, but the latest development paints a bleak picture for the 19 year old, who was discharged from hospital this week.

"We are here to announce some sad news," Motaung said at Wednesday afternoon's press conference to announce the end of Meyiwa's career at Chiefs' headquarters in Naturena.

"The player will terminate his career early in football."

Motaung said Meyiwa will have a role to play at Chiefs going forward.

He was involved in an horrific accident on the N3 freeway returning home to Pietermaritzburg, KwaZulu-Natal in early November.