Polokwane City not giving up on MDC title 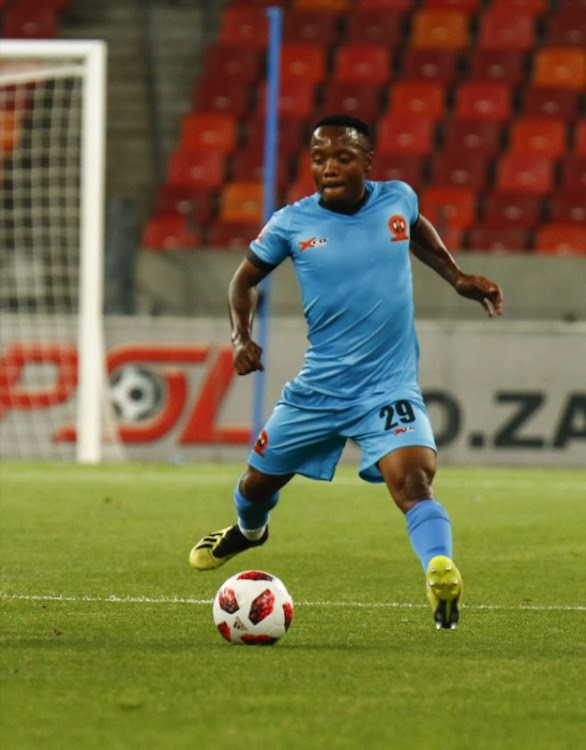 Polokwane City's MultiChoice Diski Challenge mentor Machete Moloto has not thrown in the towel in the title race.

With two matches to spare, Polokwane are third on the MDC table on 25 points, four adrift of leaders Bloemfontein Celtic.

To go on top, Phunya Sele Sele outwitted another title hopefuls Cape Town City 1-0 at the weekend. The Citizens are second on the log, a point ahead of Rise and Shine.

Moloto has insisted it's their last two games that will determine their fate, hoping Kaizer Chiefs do them a favour by beating Celtic in the last match of the season. It was Amakhosi that dented Polokwane's title hopes after beating them 4-3 at the weekend.

"I think the last two games will decide the title race. It's still open. The teams that we are competing with for the title are still going to play the party-poopers that are Chiefs. We hope for the best. The last match of the season will be the most important,'' said Moloto, after their defeat to Chiefs at the Dobsonville Stadium.

Moloto appeared to have expected Chiefs to dominate them, conceding the Glamour Boys were superior than them on the day.

He has vowed they will work on their mistakes. They next face provincial foes Black Leopards on Saturday, before wrapping up their campaign against the Citizens on February 23.

"We knew that the stumbling block for us was always going to be Chiefs,'' he noted.