Against Cape Town City, Kaizer Chiefs will need to up their game 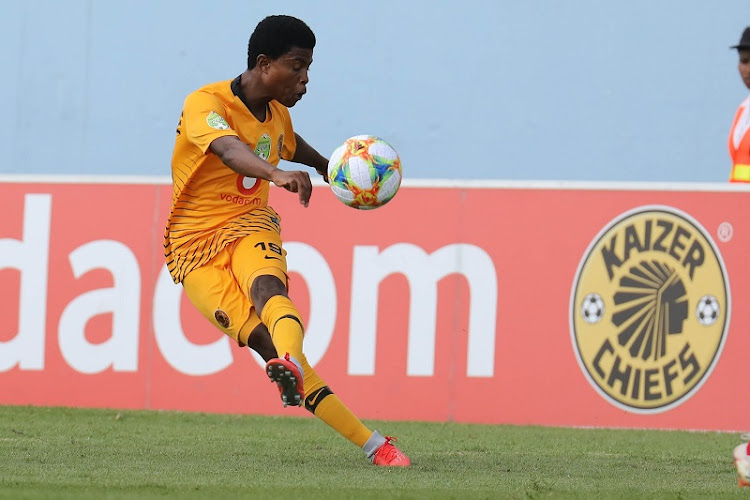 One of the few delights for Kaizer Chiefs coach Ernst Middendorp in a below par showing against Tornado FC was the mature shift put in by youngster Happy Mashiane.
Image: ALAN EASON

After huffing and puffing their way to a narrow victory into the Nedbank Cup last 16, Kaizer Chiefs will know that a similarly below par performance against Cape Town City will not suffice.

Amakhosi were given a helluva tough time by ABC Motsepe side Tornado FC in the cup on Sunday, when the Soweto giants narrowly advanced with a 1-0 win.

Having struggled to put down an opponent from a lower division, Chiefs will now go toe-to-toe with a fellow heavy hitter at the FNB Stadium tomorrow (7.30pm).

Chiefs coach Ernst Middendorp said: "I know we will do better and can do better. They [Tornado] had a knowledgeable defensive block and hoping that a mistake will come from our side. Compliments to them."

They will need to do better gainst the high-flying Citizens, who have won seven of their last 10 games. City are among the in-form teams in the league, where they are fourth with 27 points from 17 games.

After another inept performance in front of goal‚ Kaizer Chiefs coach Ernst Middendorp has admitted that he is concerned about their scoring ...
Sport
3 years ago

"We have to be at our best. They are capable, with a quick transition with quick players and they have had some good results," Middendorp said.

The German coach will be relieved to have influential defender Ramahlwe Mphahlele back to full fitness while a stellar debut from newly promoted academy product Happy Mashiane will also have been pleasing.

The 20-year-old Mashiane delivered a superb performance on the left flank, fresh from signing a professional contract until 2023 with the club.

"We saw the potential... He was on the field not because we have to promote or send a message to the public," Middendorp said.

"It was because of his training performance and how he worked with the team and I believe we have a fantastic new signing."