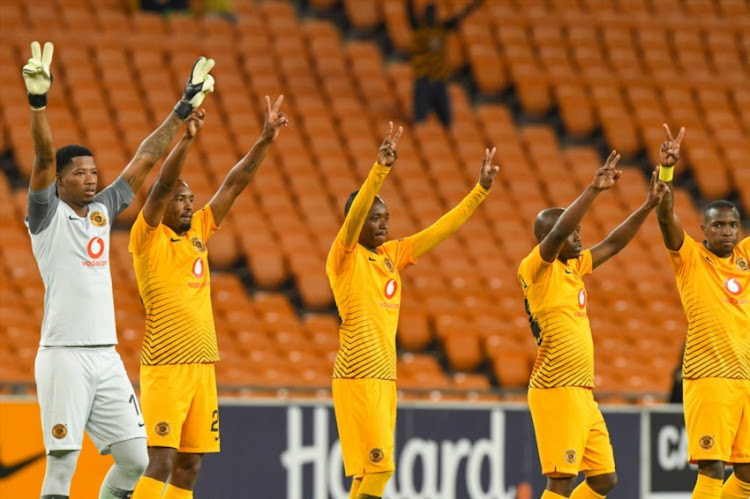 An own goal in extra time ended brave resistance by third tier side Tornado FC and handed Kaizer Chiefs a narrow and unsatisfying 1-0 win in the first round of the Nedbank Cup at the Sisa Dukashe Stadium in Mdantsane on Sunday.

Chiefs had to go into extra time to ensure they did not join Mamelodi Sundowns and Orlando Pirates as early victims in this year’s competition.

It was Tornado defender Abongile Twani who put the ball into his own net and he will be haunted by the misfortune as he tried to clear the ball.

But the ABC Motsepe side from the Eastern Cape will feel more the injustice of not having had a penalty nine from time as a result of a poor decision from veteran referee Philip Tiyani and his assistant after Kgotso Moleko had tripped Siyoko Kefuwe.

It was not awarded and denied the amateurs the chance to go to a possible the dramatic conclusion of a penalty shootout.

The game got underway about 25 minutes late than the scheduled time 3pm kickoff as the scanners at the gate broke down and officials delayed the start because of security concerns with thousands still stuck outside the stadium.

The vast majority were Chiefs fans hoping for a rare glimpse of their heroes in a soccer-starved area but there was little for them to enthuse over and perhaps it wasn’t so bad being stuck outside after all.

Chiefs dominated possession but their build-up was far from slick and their shooting poor‚ notably Siphelele Ntshangase who hacked at the ball like a virgin golfer.

It was Tornado who engineered the first real effort on goal through Kefuwe‚ once a fringe player at Free State‚ whose 22nd minute header from a free kick not only exposed a static Chiefs defence but also forced a diving save out of Virgil Vries.

Leonardo Castro headed against the Tornado cross bar on the half hour mark but the first half ended goalless‚ much to the credit of the home side.

That confidence grew in the second half and although Tornado rarely troubled Vries‚ they were stout in defence and held their lines superbly to keep the Chiefs attack at bay.

A frustrated Ernst Middendorp threw on Bongalethu Jayiya‚ Gustavo Paez and Dumisani Zuma in an effort to add zip to attack already with Castro and Bernard Parker leading the line but still the opportunities were few and far between.

A creative midfielder with the playmaking ability to penetrate opposing defences must surely be top of Chiefs’ shopping list for the next season.

The second half was short of chances but it was three minutes into extra time that the deadlock was finally broken.

Pule Eksteen found Castro on the left and as the Colombian looked to set up Paez‚ but Twani made a desperate effort to intercept only to see the ball fly over his own keeper and into his own net.

In other matches played on Sunday‚ Mbombela United beat NC Pros 2-1‚ Bloemfontein Celtic also progressed to the next round with a 2-1 win over Super Eagles while Witbank Spurs beat Maritzburg United 5-4 on penalties.