TUT hoping to build on a stellar 2018 on sports front 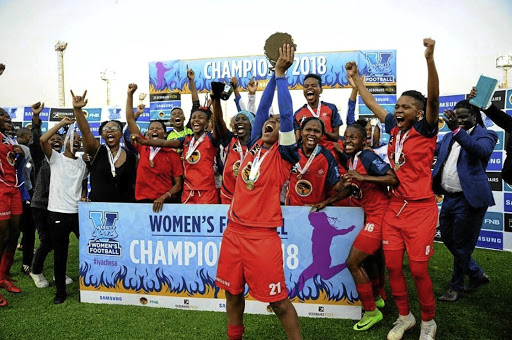 The year 2018 will go down as the most memorable and prosperous for Tshwane University of Technology (TUT) in terms of their sporting achievements.

TUT began what would be a historic year by signing an ambassadorship agreement with athletics ace Caster Semenya last April. The 2016 Rio Olympics 800m champion has since been running in TUT colours.

Five months after Semenya's capture, the university continued to demonstrate their sporting prowess when their men's and women's football teams were crowned Varsity Football champions.

As if the trio's switch to Baroka was not enough, the over-achieving TUT saw skipper Elliot Seema join another top-flight side, Highlands Park, in November. 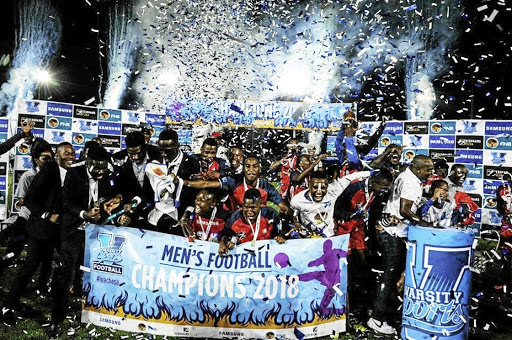 Without the aforementioned quartet, TUT managed to qualify for the Nedbank Cup last 32. They face National First Division (NFD) side Cape Umoya away on January 25.

Shadrack Nthangeni, TUT's director of sport, has vowed 2019 will be even more successful for the capital city university.

"2018 was great for us. But the work never stops. This year we want to achieve more than we did last year, especially in sporting codes like netball and rugby," Nthangeni said yesterday.

"We do not have any secrets but our athletes work hard. We do not have world-class facilities like your traditional universities like University of Pretoria [who have a High Performance Centre], but we use that as motivation."