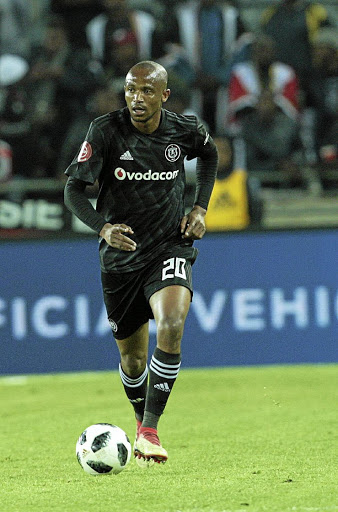 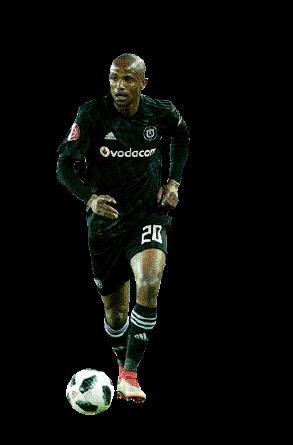 Orlando Pirates seem undaunted by the uphill battle that lies ahead in the next few months.

The current phase is the calm before the storm as the Bucs enter a hectic period of domestic and continental fixtures.

This is what Mamelodi Sundowns coach Pitso Mosimane has been warning about all along.

Since last year, Mosimane has been preaching about wanting to see how the Buccaneers will cope with a programme similar to Sundowns's.

Pirates midfield dynamo Xola Mlambo says the players are under no illusion about what's coming their way.

Mlambo urges for calm at Bucs

"When the management was making signings at the start of the season a lot of people were not sure about what the club was doing, since we already had a good team," Mlambo said.

"Many people felt that we shouldn't have made changes considering the season we had, where we managed to finish second in the league. But this is the time where we will bear the fruits of that investment made."

The Soweto heavyweights have made a return to the CAF Champions League after an absence of five years, when they lost the 2013 final to Al Ahly of Egypt.

Tomorrow, Pirates host Horoya AC from Guinea in their second fixture in the group stages.

Kickoff at Orlando Stadium is at 6pm.

"I have a good understanding with both of them."