Bucs, Sundowns out to conquer Africa 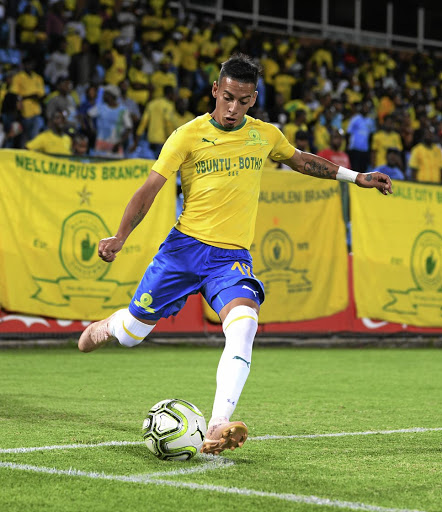 The 2016 Champions League winners will take on Lobi Stars without striker Jeremy Brockie, who's suspended.

Lobi Stars, however, have their own worries with key players Anthony Agbaji, Samad Kadiri and Sikiru Alimi having reportedly abandoned ship and left for overseas clubs.

The hosts have not been defeated in their last 16 matches at home. But the Brazilians have garnered some valuable experience in this competition. They are in the group stage for the fourth time in a row.

The likes of Denis Onyango, Hlompho Kekana, Tiyani Mabunda and Gaston Sirino would be key for the Tshwane side as they seek a good start in their group, which includes 2017 champions Wydad Casablanca (Morocco) and Asec Mimosas (Ivory Coast), who are also in action tonight.

Mamelodi Sundowns coach Pitso Mosimane has thanked the PSL for rearranging their league fixtures in a decision that allowed them to travel early to ...
Sport
1 year ago

Orlando Pirates, meanwhile, will also be aiming to fly the SA flag high when they entertain Zimbabwe's FC Platinum at Bourbafields Stadium in Bulawayo tomorrow (3pm).

The Buccaneers scrapped through to the group stage by beating African Stars of Namibia 1-0 on aggregate.

Pirates have some real firepower in Thembinkosi Lorch, Vincent Pule and Justin Shonga, who scored the all-important goal in Windhoek.

It's in defence - they have only seven clean sheets in 26 matches - where Bucs mentor Micho Sredojevic will have to pick the rearguard that will be watertight against the Zimbabwean champions.