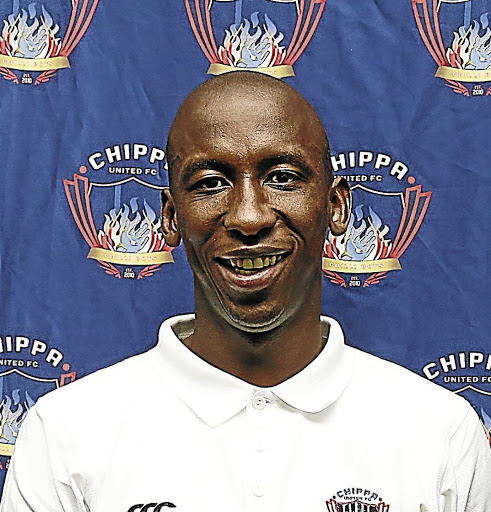 Chippa United captain Mark Mayambela has registered optimism that they will somehow paddle their way out of the troubled waters of relegation.

Having gone 10 matches without a win, Chippa are gradually becoming relegation candidates.

Their 10-game winless streak is made up of six losses and four draws.

The win against Stars was only their second of the season as they also beat Baroka last September. Chippa occupy 15th spot on the table with a mere 12 points from 17 games.

However, Mayambela is positive that they can still turn the tables and escape the dreaded chop at the end of the season.

The Chippa skipper feels their undoing has been their failure to convert their chances.

Kudakwashe Mahachi fired Orlando Pirates to a pulsating 4-2 victory over relegation-threatened Chippa United to cut Bidvest Wits's lead at the top of ...
Sport
3 years ago

"I believe that with the help of the the chairman [Siviwe Mpengesi] we will pull through. We will always try and be positive. We have a capable team. We will beat the chop," Mayambela said.

"When you look at the game against Bloemfontein Celtic [which they lost 1-0 last week], first half we should have been 2-0 up but it was not [meant] to be because they got one chance and scored. Failing to convert our chances is letting us down, it's the aspect we should fix."

Mayambela also dismissed speculations that he was on his way out of the club.

Chippa have already released a number of senior players, with defender Thabo Nthethe and Buyani Sali headlining the list of the axed stars.

"I know nothing about me going out of Chippa. Maybe you [members of the media] can tell me. which team am I joining? Maybe I can call the chairman and ask him."