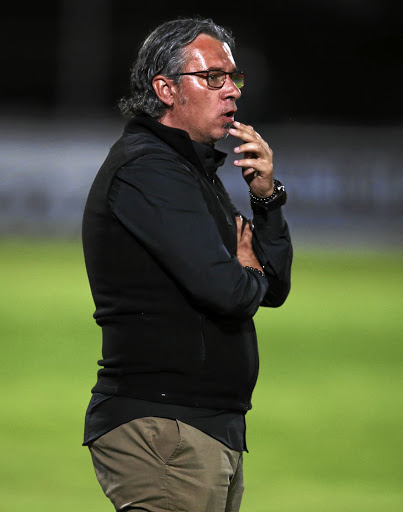 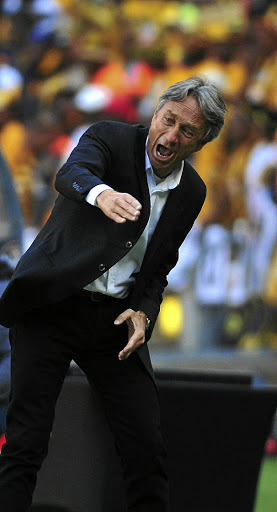 With new coaches at the helm, tonight's clash between Maritzburg United and Free State Stars at Harry Gwala Stadium (7.30pm) could be an unpredictable affair.

The Team of Choice is battling at the bottom of the standings, while Ea Lla Koto, in 14th spot, are not doing any better.

Last season, Stars won 1-0 away in KwaZulu-Natal, but Maritzburg got their revenge with a thumping 3-0 win at Goble Park in Bethlehem.

With both sides desperate for maximum points to improve their positions, this could go either way.

Maritzburg boast just one win from 15 matches and have lost their last three, including Ertugral's first match - in which they went down 2-0 to neighbours Golden Arrows last weekend.

Yannick Zakri has not returned to Maritzburg United after the brief Christmas holiday and is now considered in breach of his contract with new coach ...
Sport
3 years ago

They are the only PSL side without a league win at home this season after eight matches. They have drawn six and lost two in their back yard.

Stars, however, have not won away in seven league outings, with two draws and five defeats. Stars is one of two teams, alongside Chippa United, who remain winless on the road.

While Maritzburg have lost their last three league matches, Stars have suffered four losses in a row.

It's certainly a battle of the struggling teams. Ertugral and Kavazovic would be hoping for a change in fortunes.

Maritzburg will pin their hopes on Andrea Fileccia for the goals, but he's yet to get off the mark this season. Stars have Harris Tchilimbou, who has four goals to his name.