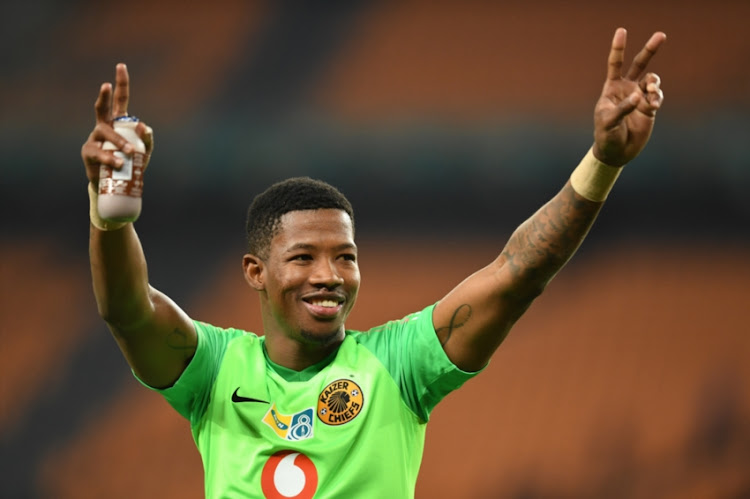 Goalkeeper Virgil Vries is almost certain to be back in goal for Kaizer Chiefs against league leaders Bidvest Wits on Wednesday night even after the howler that cost his club the game against champions Mamelodi Sundowns at the weekend.

Coach Ernst Middendorp said it was essential for Vries to play again to put the incident behind him.

“It’s good for him that the next game follows in just four days‚" said the Chiefs coach.

"It is not a big deal. We will work it out but there is no finger pointing. He has our support even if the disappointment was big.

“It’s very important to have the players supporting each other and working together.

"He’s a teammate and I saw immediately the others move to support him.”

Vries was caught as the ball bounced over his head as he came out of his goal to collect a long ball forward from Sundowns’ Lyle Lakay just past the 80 minute mark of Saturday’s game at Soccer City.

The bounce in front of Vries took the ball over and allowed Lebogang Maboe to slam it into an empty net to give Sundowns a 2-1 victory.

Vries was playing because first choice Itumeleng Khune hurt his shoulder in training and is out for the rest of the season.

The 29-year-old Namibia international has had several similar howlers in his Premier Soccer League career where he previously played at Lamontville Golden Arrows‚ Maritzburg United and Baroka FC.

His last club‚ Baroka‚ released him only to be surprisingly picked up by Chiefs.

Middendorp can also chose from the 23-year-old pair of backup goalkeepers Bruce Bvuma and Brylon Petersen.

But Bvuma has played just three league games in two and half seasons‚ conceding seven goals in the process and Petersen is yet to make a first ream debut.

Their lack of experience weighs heavily against Middendorp picking them to play.