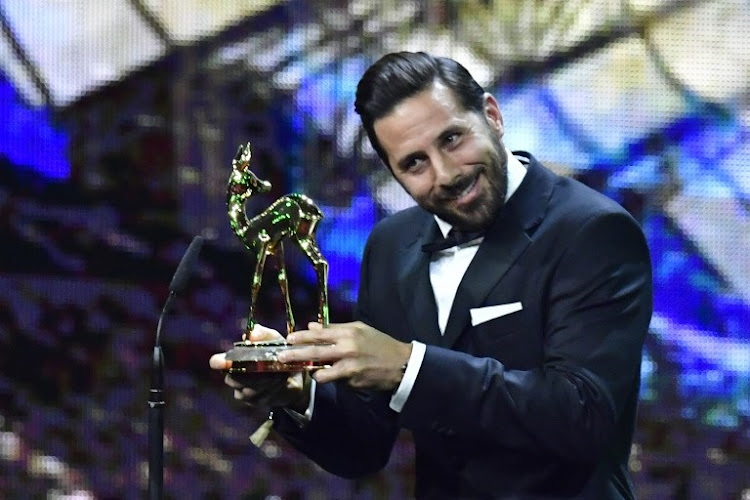 Bremen's Peruvian forward Claudio Pizarro is one of the Werder Bremen stars to go up against Chiefs.

Werder Bremen have arrived in South Africa for camp and have friendlies line up against both Kaizer Chefs and Bidvest Wits.

Like all the other sides in the top-flight in Germany‚ Werder have headed off to warner climes to get ready for the second half of the season‚ which resumes for them at Hannover 96 on Saturday‚ January 19.

They lie in 10th place in the league and hoping for a revival in form in the second part of the campaign.

Bremen will play Chiefs at the Randburg FC grounds on Sunday afternoon and Wits next Friday‚ January 11.

But because both matches fall within the Premier Soccer League (PSL) season‚ they will be played behind closed doors and without access to the public.

PSL rules do not allow international friendlies during the season‚ although it was not applied when Sundowns hosted Barcelona last May – probably because the league bigwigs fell victim to the same Lionel Messi fever that took hold of the rest of the country.

Werder Bremen are littered with international footballers‚ albeit none with a Barcelona pedigree‚ including the 40-year-old Peruvian striker Claudio Pizarro‚ who has scored twice this season.

Other internationals in the Werder Bremen squad come from the Austria‚ the Czech Republic‚ Finland‚ Greece‚ Japan‚ Kosovo‚ the Netherlands‚ Slovakia‚ Sweden‚ Turkey and the USA‚ as well as Germany.

They have brought 29 players to Johannesburg for the camp‚ which is at altitude.