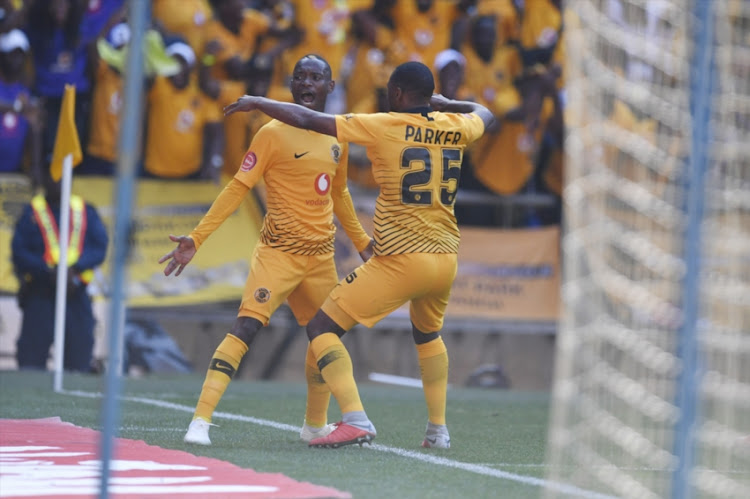 Mamelodi Sundowns have to be wary of Kaizer Chiefs’ attack‚ Brazilians defender Rivaldo Coetzee has said.

Sundowns meet Chiefs at FNB Stadium on Saturday (kickoff 3.30pm) in a tasty return to the Absa Premiership from its Christmas break.

Coetzee noted that Chiefs had a promising end to 2018 after Ernst Middendorp replaced Giovanni Solinas as Amakhosi head coach.

The 60-year-old German started with a 1-0 league win against SuperSport United‚ then beat Madagascar’s Elgeco Plus 6-0 on aggregate in the Caf Confederation Cup.

“Ja‚ I mean‚ what a way to start the new year. It’s a big game – you don’t have to look for motivation or anything like that. Everything is set up there‚” Coetzee said.

“But‚ you know‚ we treat every game the same. Not one is more important than the other. And we want to win every game. It’s not always possible but we try to do that.

“I think we prepare the same way [for Chiefs] as we do for other teams. But obviously we will be wary of what they can do.

“It won’t be easy. They have quality players‚ especially further up-front.

“Two of them [Khama Billiat and Leonardo Castro] left us recently‚ so I think most of the players know them and know their strengths and I think we need to be aware of that.

“You can never take away someone’s quality‚ and we know what they’re strong at.”

Chiefs might have struggled for consistency under Solinas but their frontline was always dangerous‚ especially in-form off-season signing on a free transfer from Sundowns Billiat‚ who has nine goals in all competitions.

The Zimbabwean and his former Downs team-mate Castro (seven goals) have linked up at Amakhosi‚ and at times shown a telepathic understanding.

The Bafana Bafana centreback had to wait a frustrating almost year-and-a-half due to injury after signing from Ajax Cape Town in August 2017 before making his Downs debut in a 2-0 Caf Champions League win against Leones Vegetarianos in Equatorial Guinea in late November.

“I’m looking forward to another game. But obviously this one is a bit more special playing against such a big team‚” he said.

“And they ended last year on a high so they will come in confident.

“I’m looking forward to it. I got a few games in towards the end of last year which gave me confidence.”