Strange bedfellows and Ertugral link up at Maritzburg 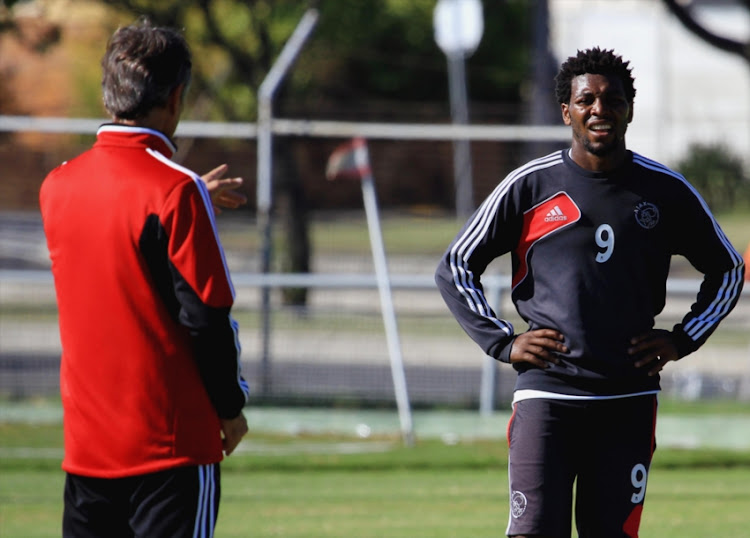 The appointment made on Thursday follows hot on the heels of the Howick-born striker announcing his retirement as a professional player from AmaZulu on Wednesday.

Khenyeza's partnership with Ertugral is a strange one considering that they famously have reportedly not gotten along as player and coach at various clubs including Kaizer Chiefs‚ Ajax Cape Town and Mpumalanga Black Aces.

“Becoming a coach is something I always wanted to pursue after my playing career‚” Khenyeza was quoted on saying on United’s official Twitter page.

“I have kept an eye on the club over the years‚ and I am really happy to start my journey here.”

The soft-spoken Khenyeza will forever be remembered for scoring the fastest goal in the history of the Soweto Derby‚ in 19 seconds against Orlando Pirates at King’s Park in Durban in November 2007.

The 36-year-old started his Absa Premiership career with Lamontville Golden Arrows in 2002‚ playing for them until 2007 when he joined Kaizer Chiefs in 2007-08 season.