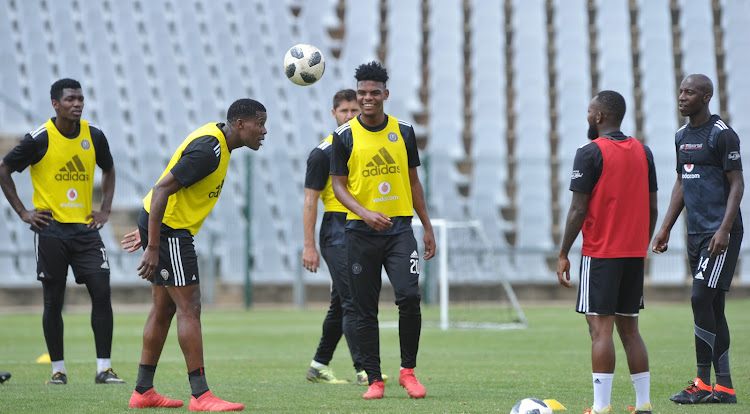 Orlando Pirates have bid farewell to teen striker Lyle Foster and wished him well as he leaves to join French club Monaco at the start of the January transfer window.

Foster’s move to Monaco‚ which was initially announced in late November‚ was confirmed by the Buccaneers.

The 18-year-old will come under the direction of one of the world’s legendary forwards of the 1990s and 2000s in Monaco manager Thierry Henry‚ the former Arsenal star and France World Cup winner.

“On behalf of the entire Orlando Pirates family we would like to wish Lyle the best of luck as he enters a new chapter in his young footballing life‚” the club wrote on their official website.

“May this move be a catalyst for greater things to come from him.”

Pirates’ head of youth development Augusto Palacios said: “It is such an honour to see Lyle moving to a big club at such a young age. As a person who is passionate about youth development‚ this is the type of thing that makes the long hours all worth it.

“Lyle came into my hands as a baby at 13 years old now here he is on the verge of making the biggest move of his career. I would like to wish him the best of luck and also thank the Foster family for their active involvement in their child’s development.

“Let this move pave a way for more such transfers in the future. For all the boys who will be part of the Project X tour of 2019‚ let this be an eye-opener of what is possible if you make use of the opportunity when it presents itself.”

Pirates promoted then 17-year-old SA Under-20 and senior international Foster played 11 times for Pirates in 2017-18‚ but has not been fielded this season.