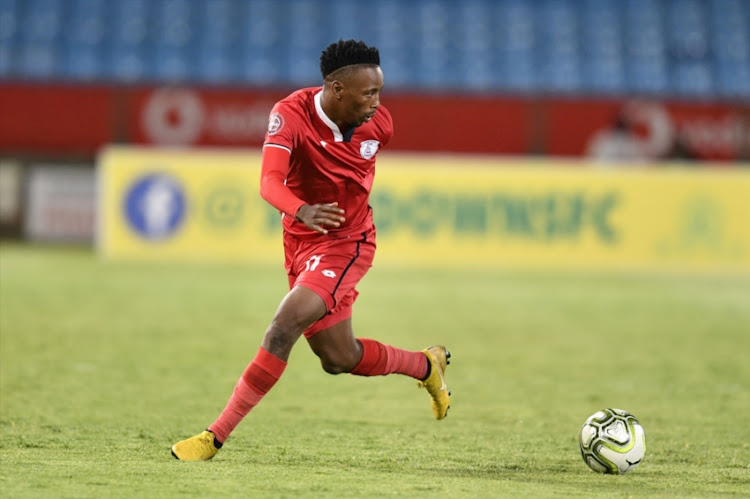 Bidvest Wits are already showing their intentions of continuing from the improvement they have been showing in the current season by signing pre-contracts with three players‚ including Free State Stars’ exciting winger Sinethemba Jantjie.

The signings of the three new players – goalkeeper Brandon Petersen and striker Prince Nxumalo have also been added from Ajax Cape Town – will take effect from July 1‚ and they will be available for the Clever Boys for the 2019-2020 season.

“Sinethemba Jantjie has dribbled past a number of offers from other clubs to sign a pre-contract with Bidvest Wits. We look forward to welcoming Jantjie into the Bidvest Wits family on 1 July 2019‚” Wits announced on their official Twitter page on Wednesday.

Since making his debut for Stars against SuperSport United back in 2016-17 season‚ the 29 year-old has been a key figure in the attacking for the Bethlehem-based side‚ playing on both wings.