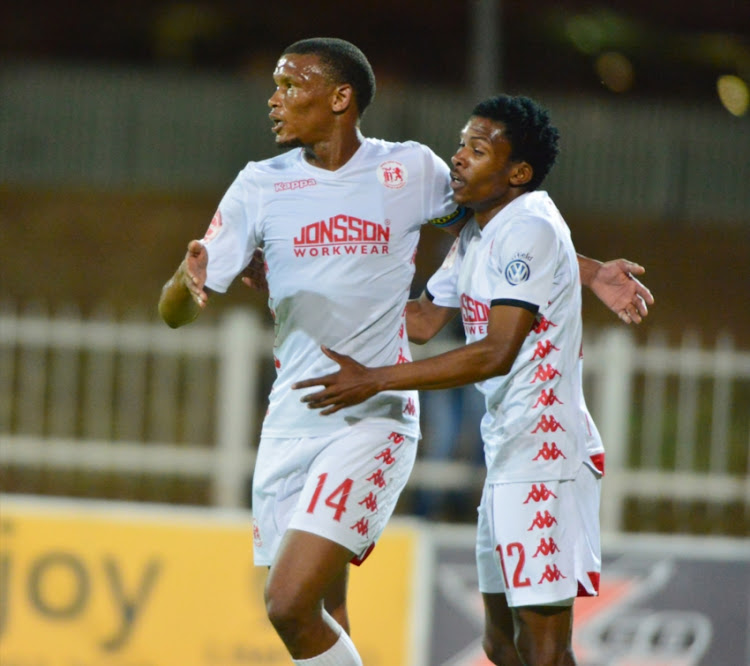 The Absa Premiership’s perennial goal-scoring problem once again reared its ugly head with the leading scorer in the league having netted an embarrassing seven goals at the halfway stage of the season.

Fans have often lamented the poor standard of finishing in the PSL and given what we’ve seen so far‚ it seems the trend will continue this season as Mothobi Mvala of Highlands Park is standing on seven strikes after fifteen round of matches.

Mvala’s goals came in the fourteen matches that he has played so far for the Lions of the North and breathing down his neck are Tshegofatso Mabasa of Bloemfontein Celtic‚ Siphelele Mthembu of Cape Town City and AmaZulu’s Argentinean import Emiliano Tade who are all tied on five goals.

It remains to be seen if their tally will be broken this campaign.

The magical fifteen goals has been rarity and was reached by Knowledge Musona (scoring 15 for Kaizer Chiefs)‚ Katlego Mphela (finding the back of the net 17 times for Mamelodi Sundowns) and Siyabonga Nomvethe (netting 20 for Moroka Swallows).

It feels like a lifetime ago when a young and rampant Collins Mbesuma captured the imagination of South Africans by scoring 25 goals for Amakhosi during the 2004/05 season and that tally remains the most goals scored in a season in the PSL.

His exploits in front of goal earned the former Zambian international a dream move to Portsmouth‚ who were playing in the English Premiership at that time‚ but his stay was cut short as he failed to nail down a permanent place in the team.

The challenge for pacesetters Mvalo‚ Mabasa‚ Mthembu and Tade will be to push harder in the second round to help their teams and also see if they can challenge the lofty 20 goals that were scored by Nomvethe during the 2011/2012 season or break Mbesuma’s tally.