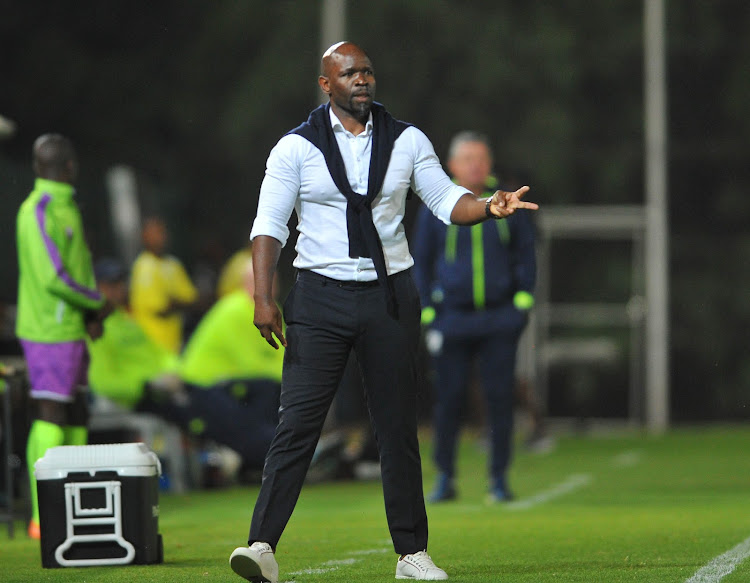 Bloemfontein Celtic coach Steve Komphela insists on taking on a positive outlook into the new year as he faces a continued crisis at the club‚ which remains up for sale‚ without much money and with an uncertain future.

Celtic have also slipped from the list of frontrunners after four successive league defeats‚ the latest a 3-2 loss at Cape Town City at the weekend after being 2-0 up at half-time.

But Komphela refuses to be bemoan his woes.

“It’s always been tough for me‚ to the extent where I have developed a sense of not feel any toughness and I prefer it tough because when it gets tough‚ that’s when you learn‚" he said.

“You don’t learn when things are easy. Maybe God wants me to be sharper ..... have a hell of a sharp mind ..... by consistently throwing me curved balls.

“I don’t remember a time when I had it easy. In fact‚ I want things that give me discomfort; I want to be comfortable with discomfort.

“If things are working well‚ that’s when you relax. You don’t look for alternatives. But when it gets tough‚ you start to think.

As for new players to strength a squad that has lost Alfred Ndengane and Lorenzo Gordinho‚ and could still lose the 29-year-old midfielder Lantshene Phalane in the new transfer window‚ Komphela chose his words carefully.

"I’ve got to be professional with what I say but also realistic and try and see‚ with what we have‚ how far can we go?

"I have to try and see if there is a way of dealing with the situation while still chasing our realistic challenges.

“But it is clear that we need to sort out stuff‚” Komphela said.