Mukumela feels the love at Ajax 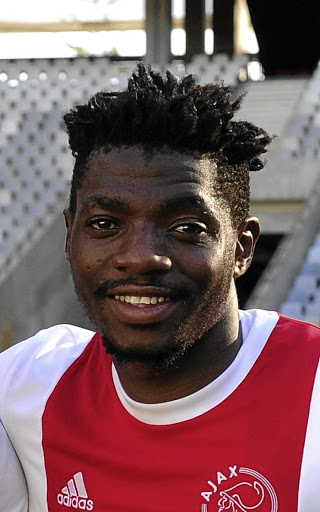 Mukumela, a highly-rated former Amajita skipper, joined Urban Warriors from Mamelodi Sundowns before the start of the season, after struggling to secure the jersey in Downs' first team.

The centre-back is currently Ajax's top scorer with four goals, all headers from corner kicks. Mukumela's feat, just on the halfway mark of the campaign, is only a far-fetched dream for many SA defenders across all tiers.

"I have settled well in Cape Town and enjoying my football like never before. For me this is a new lease of life," Mukumela told Sowetan yesterday. "I think there's still a lot I can offer; I see that I am nearing my best."

The Capetonians host second-placed Mbombela United at Athlone Stadium on Sunday. Going into this encounter, Ajax have won their last two matches against University of Pretoria (2-0) and Tshakhuma Tsha Madzivhandila (2-1).