It's all systems go for KZN derby 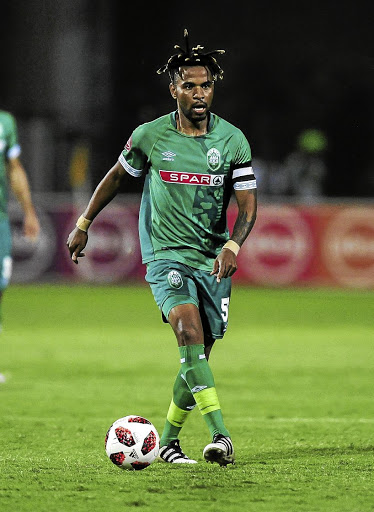 With the so-called big three on the CAF adventure this weekend, the KwaZulu-Natal derby between AmaZulu and Golden Arrows takes centre stage in the Absa Premiership.

The KwaZulu-Natal bragging rights and three points will be contested at King Zwelithini Stadium tomorrow (3.30pm).

As Mamelodi Sundowns, Orlando Pirates and Kaizer Chiefs are inactive in the league, thanks to their CAF participation, the KZN derby is arguably the biggest league match this weekend.

Seasoned Golden Arrows defender Siyanda Zwane has registered his optimism that they will come out on top at the end of the day. The Abafana Bes'thende right-back is keeping his fingers crossed that they will give their supporters "an early Christmas" gift.

"After preparing well for this match, I am confident that we will beat AmaZulu," said the Arrows defender.

"The team has been working hard for the win on Saturday [tomorrow]. We want to give our supporters an early Christmas gift with a win. In football, there's nothing as sweet as winning the derby. We want to make our fans proud."

He continued: "As much as we studied the way AmaZulu play, we are focusing on ourselves. We know it's dangerous to be obsessed with your opponent. it's important for us to use our strength on match day and execute the game play. Both teams like to knock the ball around, so it should be an exciting day of football." 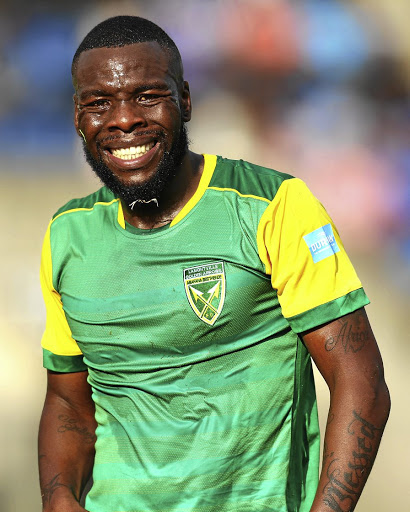 The former Free State Stars midfielder emphasised that current form does not count in derbies.

"We understand the importance of this game. For us the important thing is to keep the unity and fight until the end on Saturday. The spirit is high [and] each and every player is happy. There's [a spirit of] togetherness among ourselves which I think is important going into the derby," explained Vilakazi.

"You can say that we've been doing well than Arrows by looking at the number of points [nine] we collected in our last four games, but current form is not important in such matches. It's about the best team on the day. nothing else counts."