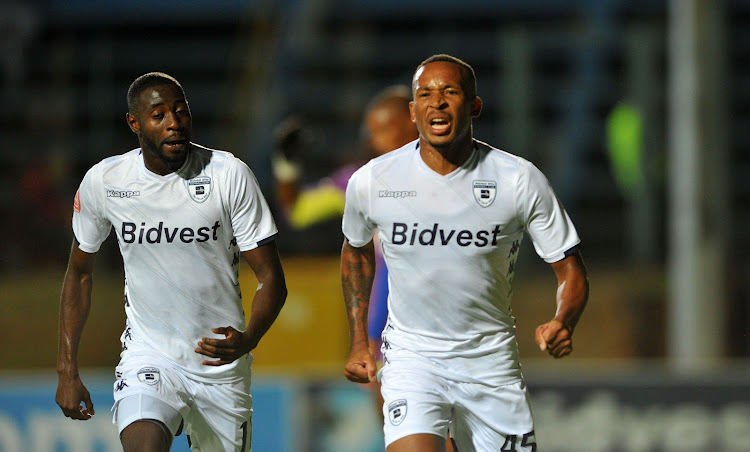 Bidvest Wits took outright lead of the Absa Premiership going into the Christmas break with a 2-0 win over visiting Chippa United at Bidvest Stadium in Johannesburg on Friday to move three points clear at the top.

Midfield enforcer Thabang Monare banged in a sumptuous free kick that gave United keeper Daniel Akpeyi no chance midway the second half to double the lead that they held on to until the final whistle.

United had a few chances of their own to score in both halves with captain Mark Mayambela at the centre of every forward move but could not breach the Wits backline, which was without its leader Thulani Hlatswayo, who watched from the stands as he recovers from an injury.

The win for Wits, their ninth in 15 matches to go with three draws and three defeats, took the University club three points clear of second placed Orlando Pirates and stretched their unbeaten run to four matches.

Teams finishing the first half of the season on top have more often than not proven to go on to win the championship and Wits will hope it is the case for them come May next year and clinch a second title in three seasons.

United have now not won a match in eight outings and as a result find themselves struggling in 14th position on 12 points after 14 matches.

For new coach Joel Masutha, it is his third match without a winafter drawing his first two matches since his appointment on December 2 to replace sacked Eric Tinkler.

Wits will resume their league action on January 5 when they travel away to Free State Stars and face Kaizer Chiefs two days later.