Mosimane sweats on Rivaldo Coetzee ahead of Sundowns’ Cairo clash 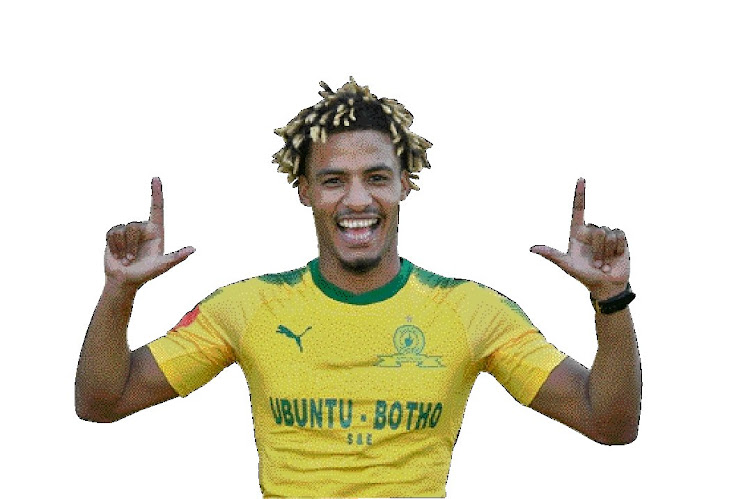 Mamelodi Sundowns coach Pitso Mosimane is hoping that defender Rivaldo Coetzee responds to treatment to his foot to be ready to face Libyan side Al Ahli Benghazi in their Caf Champions League‚ first round‚ first leg encounter in Cairo on Sunday.

Coetzee travelled to the Egyptian capital‚ where Al Ahli Benghazi are hosting Downs due to the unstable situation in Libya‚ still on treatment on his foot after he was kicked by fellow defender Motjeka Madisha at training during the week.

“We need players back and it is unfortunate because sometimes I say I have five centrebacks but suddenly Ricardo Nascimento is out‚ Motjeka Madisha stamped on Rivaldo Coetzee at training and Mosa Lebusa was suspended and also had flu against Baroka‚” Mosimane said.

“We have three centrebacks out at the same time and sometimes you say‚ ‘Why do you need a lot?’ But that’s how football works. For the match against Baroka‚ we also lost Themba Zwane at training.”

Playing against little-known teams is always difficult but Mosimane has some idea of awaits them because Sundowns have managed to get footage of some of Al Ahli Benghazi’s matches.

“It is difficult because we can’t get footage because they are not on TV. We sent our analyst to help us and he got some footage through the way we always get it‚” Downs’ coach said.

Mamelodi Sundowns coach Pitso Mosimane is satisfied with the 22 Absa Premiership points they have amassed from twelve matches this season and ...
Sport
2 years ago

“We have a sense of direction to say what kind of a team. They have European influence‚ they are organised and they have a rigid structure.

“We have to dig a little bit deeper and if we don’t score we must not concede and we can sort it out here because our play always gives the North Africans tough time. They don’t like people who dribble a little bit.