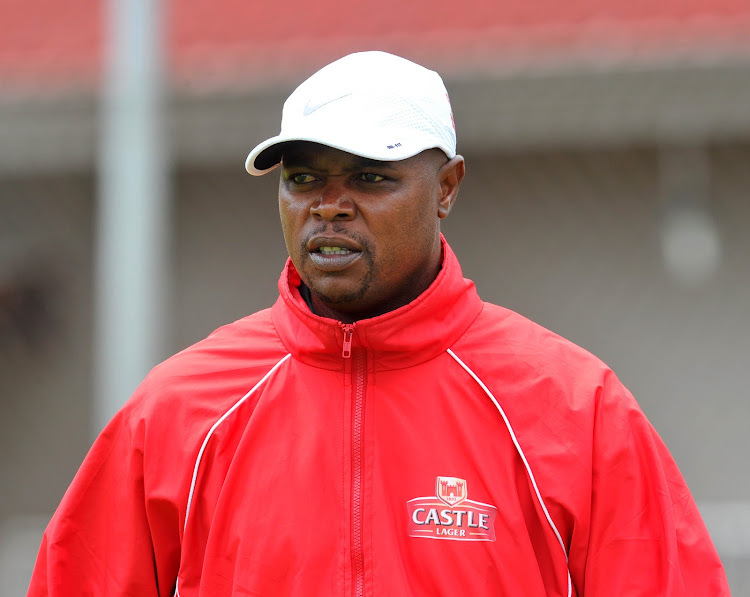 South African Masters and Legend Football Association member Greg Mashilo told SowetanLIVE that the 49-year-old Masinga‚ who hails from Klerksdorp‚ was admitted into Tsepong Hospital on Saturday but there have been no further details about his condition.

“We received a message from Safa president Danny Jordaan that Masinga was hospitalised but we don’t have much details as yet‚” said Mashilo‚ who is also the president of the SA Coaches Association.

The trial of nine convicted soccer hooligans has been postponed to 2019.
News
3 years ago

Cape Town City squandered much needed points as they let an early lead slip and were held to a 1-1 draw in the Premier Soccer League at the Athlone ...
Sport
3 years ago
Next Article