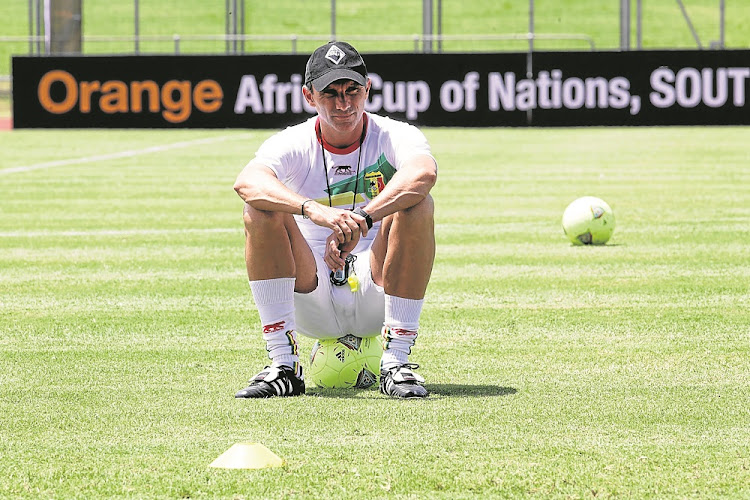 Fans who hoped Frenchman Patrice Carteron would coach Kaizer Chiefs in the near future can dream on.

The highly rated Carteron was linked with the Chiefs job earlier in the year to replace Steve Komphela but that never materialised, and he joined Egyptian giants Al Ahly.

Carteron's name was again bandied about after he parted ways with Al Ahly last month.

The Glamour Boys' football manager Bobby Motaung insisted yesterday there has never been merit to the rumours after Ernst Middendorp was hired to replace Giovanni Solinas last week.

"I am the one responsible for contacting coaches with the mandate from the club. I have never contacted him [Carteron] and never met him. So there is no such," Motaung said. "I have never interviewed the guy."

The club has had a negative response from the fans after the announcement that Middendorp is the new boss.

Bobby Motaung has conceded Stuart Baxter ticks all the boxes to make a dramatic return to Naturena.
Sport
3 years ago

"The management has been assessing and reviewing the performance of the team. Two weeks ago, we started engaging Ernst and finally last week he came through for us.

"We had to finalise the final deal with the previous coach. The plan was there before the last result. The only issue was bringing in the candidate."

With the club in danger of ending a fourth season without a trophy, it seems Middendorp has no mandate of winning any of the remaining trophies for the Soweto giants (Absa Premiership, Nedbank Cup or CAF Confederation Cup).

"We don't have short-term goals. He has a two-and-a-half year contract. So clearly it means we are looking to have a long and fruitful journey with the coach."