Battles that may decide the game 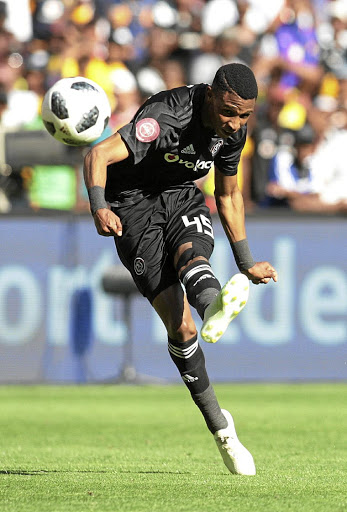 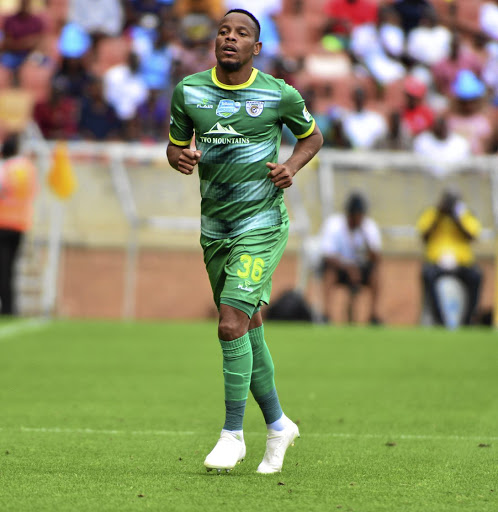 Tiyani Mabasa has identified the key matchups that could prove decisive in tomorrow's Telkom Knockout final between Baroka FC and Orlando Pirates.

Pule has been tearing defences apart all season and has five goals, as well as four assists in 16 matches. But Semenya, who's still got the legs at 36, is an experienced campaigner, which makes for an interesting battle.

While Chawapiwa attacks relentlessly, Mbekile has the engine and he too doesn't stop running. Chawapiwa, however, has not scored this season in 14 matches, though there are matches where he was man of the match, like against Kaizer Chiefs earlier in the season. Mbekile has fought hard to force his way into the team. He's played two of the three Telkom Knockout matches, including the 2-1 semifinal win against Kaizer Chiefs.

With five goals and two assists in 15 matches this season, Lorch has been getting better with each game. Gerbhardt will have his hands full trying to stop him. There are apparently some concerns that some goals Baroka have conceded have come from Gerbhardt's side, but the positive is that the Limpopo side is yet to concede in the Telkom Knockout, which is a credit to the Namibian and Baroka's entire defence.

When these two players get going, they are capable of giving their respective teams the upper hand. Whoever is in top form in the centre of the park could well end up on the winning side. Mdantsane has taken on more responsibility, being the captain of the side at the moment, but such has been Mlambo's influence in the heart of Pirates' midfield that more is expected from him every match.

The Zambian will have to be on top of his game and take his chances whenever they fall his way. Shonga has at times disappointed with his finishing, but he's also scored some good goals. Keeping an eye on him will be Vusi Sibiya, who's in his first season in the top flight. Whether he's up to the task will be answered.