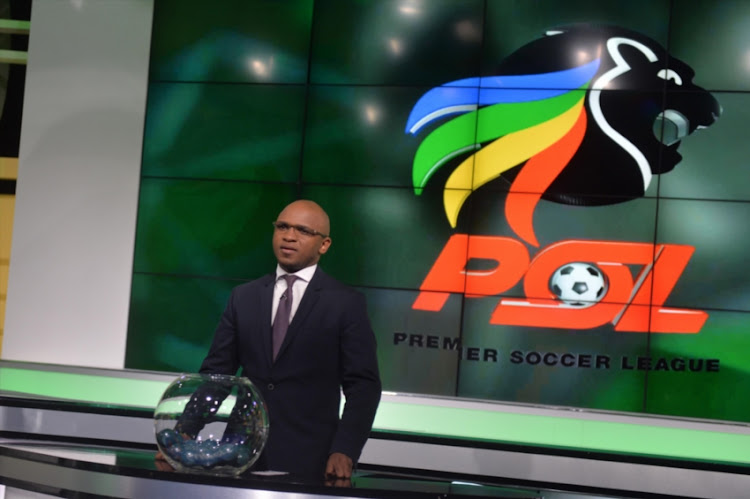 At least 70 percent of the tickets to the Telkom TKO final between Baroka FC and Orlando Pirates have been sold and Premier Soccer League (PSL) officials are keeping fingers crossed that the remaining 30 percent will be snapped up ahead of Saturday's showdown at the Nelson Mandela Bay Stadium in Port Elizabeth.

PSL spokesman Lux September told SowetanLIVE on Thursday that they expect the remaining tickets to be bought closer to match day (kickoff is at 6pm).

"The tickets are still available at the moment and are doing quite well‚" he said.

"We are currently seating at around 70% of the tickets that are sold and this is quite good.

"The tickets are still available at Ticketspro and Spar... so we are hoping for a full house on Saturday.

"We are quite happy with the ticket sale and I have a feeling (given that) it's Thursday today‚ people are going for the tickets that are left."

"There has been a massive increase in ticket sales this week and we would like to encourage those who have not yet done so to purchase tickets as soon as possible to avoid disappointment‚" Hlatshwayo said.

"The response has been more than satisfactory.

"Over a thousand tickets were sold within the first hour of ticket sales being open.

"Given the tremendous popularity of the Telkom Knockout‚ as well as both teams here in the Nelson Mandela Bay‚ it is sure to attract a large number of spectators. "

In an effort to push sales‚ the PSL and Stadium Management have roped in popular hip hop and pop star Kwesta as part of the entertainment.

"The entire entertainment line-up for the game has been put together by the PSL and sponsors‚ Telkom and promises to be nothing short of spectacular‚ " said Hlatshwayo.

"This will include household names like DJ Maphorisa‚ Kwesta and Sdudla noma1000.